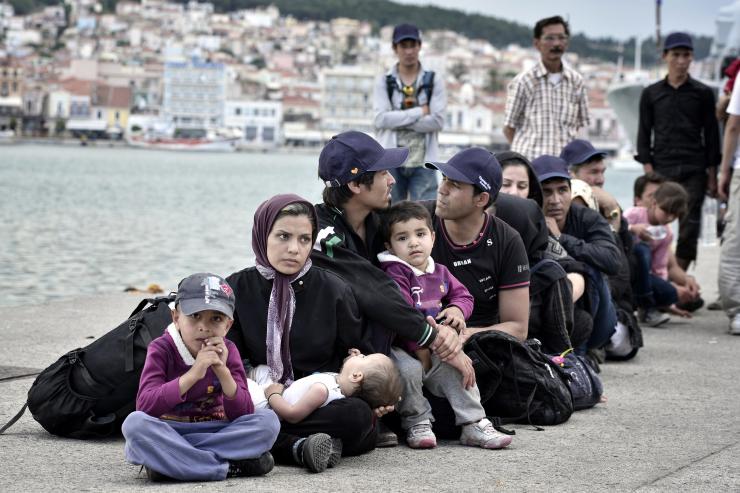 European Parliament President Martin Schultz will visit Lesvos with Prime Minister Alexis Tsipras this week, to witness first-hand the immense efforts of the Greek coast guard and the volunteers in rescuing and managing refugee flows. Government sources said on Saturday that Athens has led the efforts to activate EU institutions to address the refugee issue as a common European problem and Schultz’s visit raises hopes that the European forces which support a humanitarian policy on the issue will be mobilized. “The government’s aim is to highlight in its meetings the role of Greece as a frontline country in defense of solidarity and humanism, on behalf of the whole of Europe,” the sources said. At the same time, the government is planning a series of meetings with bodies that have an immediate relation to the refugee issue, as the race to better manage and organize the reception and identification centers gets under way. The government will also attempt to effectively mobilize social solidarity, while volunteering activities will be held to inform public opinion.