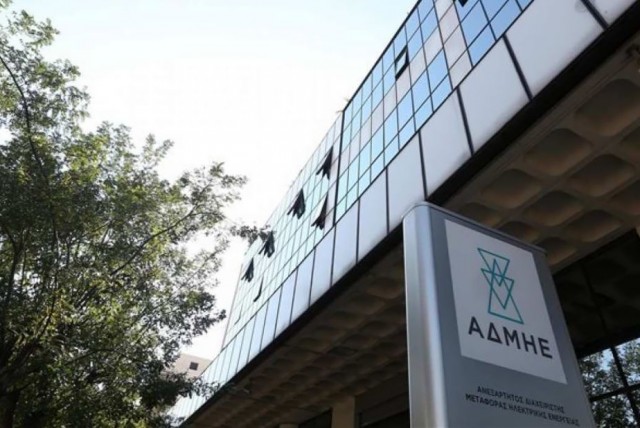 The European Federation of Energy Traders (EFET) has filed a complaint to the European Network of Transmission System Operators (ENTSO-E) against the Greek and Bulgarian power grid operators, noting that the two are restricting trans-boundary trade between the two countries.

EFET described the conduct of IPTO, Greece’s power grid operator, and ESO, its Bulgarian counterpart, as abuse of their dominant positions in natural monopolies.

In its complaint, the federation also pointed out that the export ban negatively impacted market players who do not have access to alternative electricity sources, prompting significant financial damages for certain producers.

This EFET complaint is the first to be filed as a result of the developments prompted by the energy crisis in early January. As a result, both IPTO and ETO are now both being closely watched by European authorities.