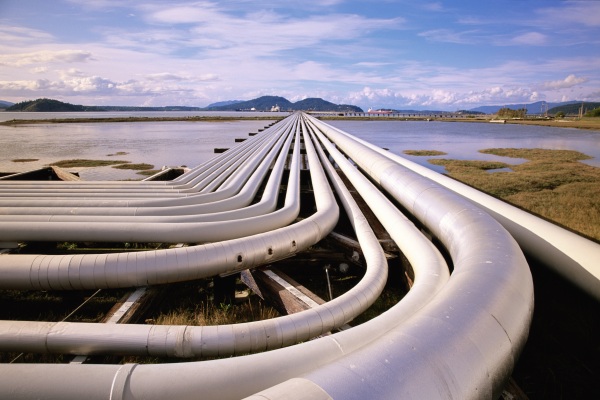 The decision by the EU’s executive body, which is non-binding, paves the way for a final decision on the deal by RAE, Greece’s Regulatory Authority for Energy, due by September 29. Sources said the authority could be expected to use up all the available time.

Then, if the privatization deal has been approved by the Greek authority, as seems most likely at this stage, the case will be transferred to TAIPED, the state privatization fund, where payment procedures will be specified. It is estimated that the sale may be completed by the end of October.

Earlier this week, SOCAR’s offer was approved at an extraordinary general meeting held by DESFA’s main shareholder, ELPE, or Hellenic Petroleum. ELPE controls slightly over half the 66% DESFA stake that SOCAR is expected to acquire. A further 31% to be sold belongs to the state.

The European Commission proposed to RAE that it maintain the ability to restrict SOCAR’s voting rights in the event that any infringements on EU law were detected. According to sources, RAE can be expected to produce additional safety measures.

When submitting its offer for DESFA, the Azeri firm was aware of the requirements of Greek law concerning the deal, and had accepted. Regulations facilitate for a penalty equivalent to 10% of turnover in the event of non-compliance, followed by license revocation.

The prospective DESFA deal would represent Greece’s first major structural privatization in the energy sector. Associated with wider corporate developments in the sector, as well as the construction of the Trans Adriatic Pipeline (TAP) project, the DESFA deal would usher in a new player into both the Greek market and the wider southeast European region. For this reason, European Commission authorities have remained particularly cautious and attentive to Europe’s institutional framework and its compliance by DESFA’s prospective new shareholder.