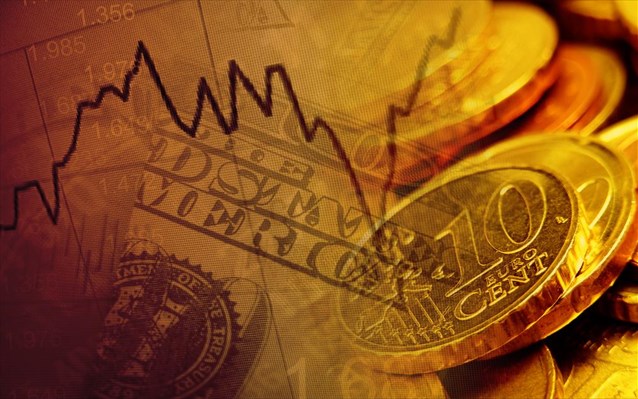 Europe’s biggest banks have limited risk tied to Greece after selling local units and cutting holdings of the country’s bonds, according to JPMorgan Chase & Co.

As Bloomberg reports, 6 banks in Germany and France have about 5 billion euros ($6 billion) of credit to Greek clients, JPMorgan analysts Kian Abouhossein and Delphine Lee wrote in an e-mailed report from London today. Credit Agricole SA (ACA) of France has the highest at 3.5 billion euros, mostly corporate loans, they said.

Investors face the renewed threat of Greece leaving the euro area and defaulting on its debt after some of the country’s politicians have promised to ditch austerity measures if they win elections this month. At stake for banks is a repeat of the 2011 debt crisis that rattled markets after concern over sovereign finances spread from Greece to other European states.

The funds that Greek clients owe the six banks are “very limited” at 0.1 percent to 0.9 percent of their respective total loans, while the banks’ holdings of the country’s bonds are “immaterial,” JPMorgan said.

“The main risk from a Greek exit in our view would remain the contagion impact on the periphery, in particular Italy,” the JPMorgan analysts wrote. The effects on the wider economy and sovereign borrowing costs “remain key” for European banks, they wrote.