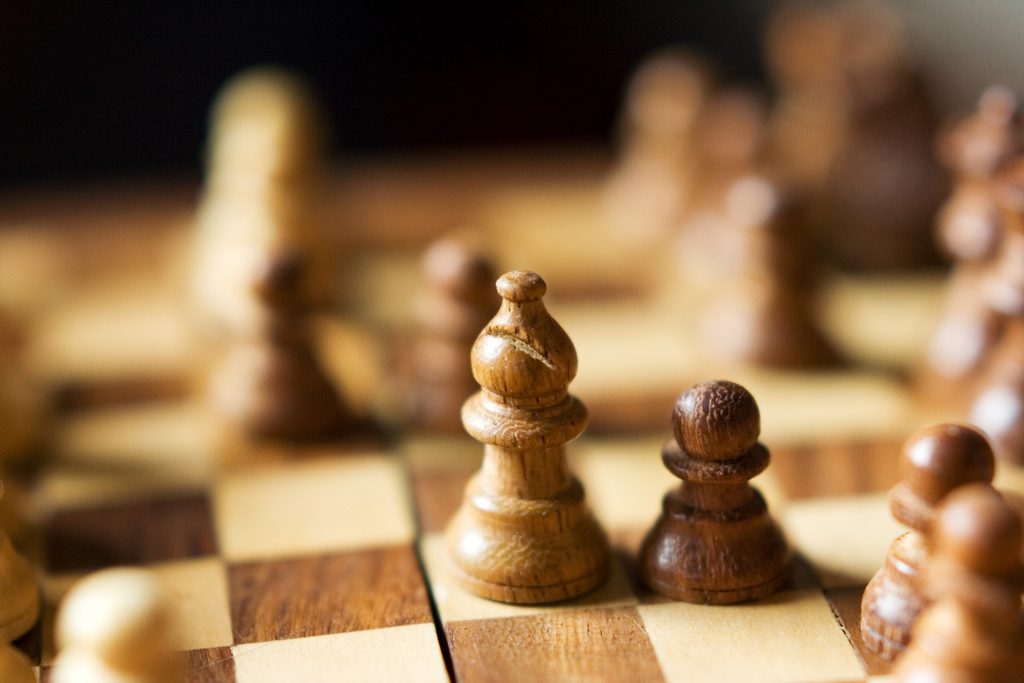 The European Commission is taking precautionary measures to avoid any natural gas supply issues this winter, expected to be particularly cold.

Sefcovic has stressed that Russia and EU depend on each other when it comes to energy matters. “The EU is a basic export destination for Russian fuels and payments are made on time with hard currency,” Sefcovic pointed out. “The EU wants to continue buying Russian natural gas in the future,” he added.

Just days ago, on November 24, the EU and Ukraine signed a ten-year memorandum of cooperation for a strategic energy alliance, which reinforces an agreement reached between the two sides in 2005.

Greece finds itself at the core of the wider region’s energy developments. Various scanarios being contemplated and discussed include Greek territory or activity by the country’s borders.

The Southern Corridor and LNG supply are high-priority items on the US agenda for the southeast European region. Studies have shown that LNG transportation will eventually overshadow gas pipelines, internationally, in terms of importance. The US is seeking the lion’s share of the LNG transportation market. US President-elect Donald Trump has promised to place emphasis on US exports.

The natural gas market was also a key matter during a recent meeting in Athens between Greek Prime Minister Alexis Tsipras and US President Barack Obama. Subjects covered by the two leaders included the TAP, IGB and Alexandroupoli LNG terminal, as well as deposits in the eastern Mediterranean.