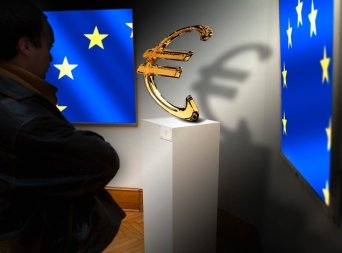 As expected, yesterday’s Eurogroup approved the release of the EUR1bn tranche to Greece welcoming the fulfillment of the first set of prior actions. At the same time, EU officials urged Greece to proceed with the implementation of the second set of prior actions and to press on with the necessary reforms, with the ECB chief cautioning that reform fatigue has recently set in among the govt members. As far as the second sub-tranche is concerned, this is linked with the completion of another set of milestones the most contentious of which is the adoption of the “small PPC” bill.This is to be tabled in Parliament tomorrow and we would not expect negative surprises since the adoption of a piece of legislation is less challenging during the Parliament’s summer sessions.During the Eurogroup press conference it was noted that the Greek side comitted to having completed the second set of milestones by early August, while a techinical mission on the part of the troika is expected later this week to take stock of the situation on the ground.