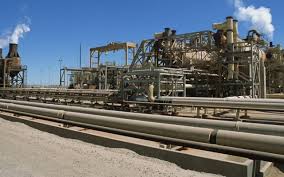 The two men, joined by the Greek ministry’s General Secretary, Konstantinos Mathioudakis, met in Brussels earlier this week to discuss the DESFA privatization, currently being examined by the European Commission over EU energy competition concerns.

On November 5, the EU’s executive body announced it would require a three-month period to examine the agreement between the Greek and Azeri companies.

At the Brussels meeting, Maniatis elaborated on the agreement’s details, contending that its procedures were fully compatible with recent national law as well as the EU’s third energy package of legislative details for electricity and gas markets.