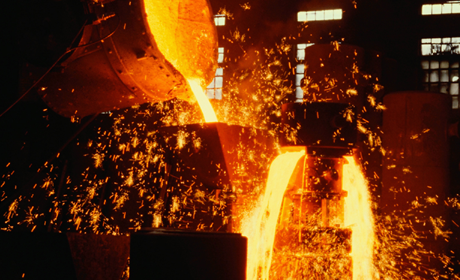 The government is preparing to significantly redistribute a renewable energy-supporting surcharge (ETMEAR) included on electricity bills, a development that is expected to greatly lessen the surcharge’s burden for the industrial sector.

The energy ministry is dealing with the ETMEAR surcharge revision as part of a wider RES sector adjustments plan. Balancing the deficit-ridden RES special account is one of the objectives.

In addition, the European Commission’s Directorate-General for Competition has insisted that the government justify the current ETMEAR surcharge’s distribution.

The wider adjustment program currently being shaped by the government aims to utilize the prospects offered by EU directives for protecting both the energy-intensive industrial sector and consumers, while also providing support to sectors of the economy requiring reinforcement.

The European Commission’s directives, delivered in April, 2014, are primarily intended to prompt measures that will make more competitive European energy-intensive industry and offset the impact of climate change policies.

Implementation of the measure will benefit major energy-intensive industries such as metal, steel and cement producers, as well as many medium-voltage industrial enterprises.

One of the advantages of this specific measure is that it would only apply to enterprises that are truly energy-intensive. It will not be implemented across the board, meaning that a genuine industrial policy will be at play.

However, the energy ministry will need to juggle or find a way to avoid ETMEAR hikes for other consumer categories currently below the average level. These include medium-voltage consumers such as hotels, retail chains, banks, industries that are not energy-intensive, and farmers.

Energypress sources have informed that the energy ministry is making an effort to maintain the preferential treatment currently being offered to these categories.

The ETMEAR surcharge redistribution is expected to affect medium-voltage enterprises requiring lower electricity amounts, or units for which electricity does not constitute a key production cost.