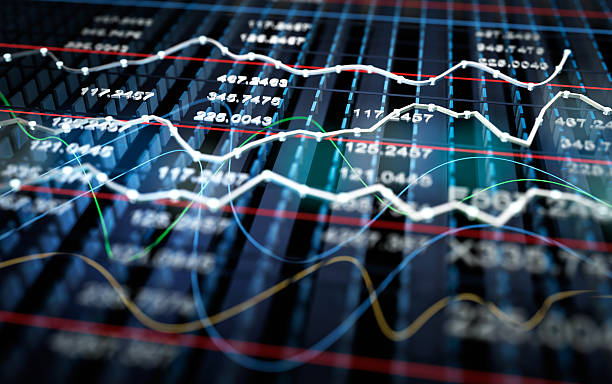 A draft bill leading to the creation of the Greek Energy Exchange, worked on by a team of experts on behalf of the energy ministry and now forwarded to RAE, the Regulatory Authority for Energy, and LAGIE, the Electricity Market Operator, for final observations, is nearing completion.

Final revisions are expected to be made by mid-November before the draft bill is submitted to Parliament for ratification.

The process, initiated by a Memorandum of Understanding that was signed by LAGIE and the Athens Stock Exchange in February, has progressed at an extremely satisfactory pace as a result of the fine collaboration of the two entities and the expertise of their officials.

The establishment of an energy exchange, a bailout reqirement, has been incorporated into the Target Model, a process entailing the electricity wholesale market’s harmonisation with EU law.

LAGIE and the Athens Stock Exchange are not only aiming to reshape the local wholesale electricity market within the time frame offered but also to establish the energy exchange as a broad platform serving many purposes.

At least three commodities – electricity, natural gas, and environmental commodities – will be traded at the Greek energy exchange, through at least one market for each category, according to the draft bill.

Regional competition created by energy exchanges such as those of Turkey and Bulgaria has increased the need for swift action so that the Greek energy exchange may be established as the center of the wider region’s energy markets.

According to the schedule, the Greek energy exchange may begin operating next April, which would provide the groundwork for the target model’s implementation in the electricity market by the end of 2018.