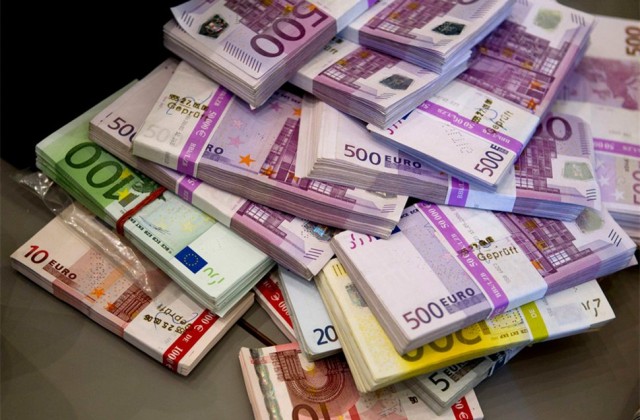 European Stability Mechanism (ESM) chief Klaus Regling in statements after a meeting with Finance Minister Euclid Tsakalotos on Tuesday made a call to respect the target for the primary surplus of 3.5 pct of GDP, as it is part of last summer’s agreement.

Asked whether the target can be reduced to 2 pct or 1.5 of GDP (as the IMF demands), the ESM head said that “I will have to respect the agreement.”

On his part, the Finance Minister said that two parallel processes, one for debt relief and one for the implementation of prior actions, will be ongoing until the end of the year.