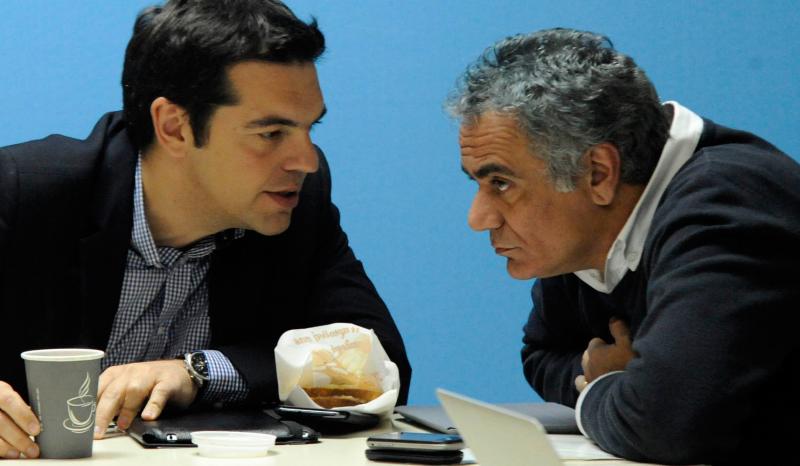 A decision made by energy minister Panos Skourletis to try and exclude the energy-sector privatization plans concerning 17 percent of PPC, the main power utility, 65 percent of DEPA, the Public Gas Corporation, and 35 percent of ELPE, Hellenic Petroleum, from the TAIPED State Privatization Fund’s list is causing wider functional problems for the government.

Prime Minister Alexis Tsipras invited the minister to his office for talks yesterday in a bid to avoid – at least temporarily – the development of a rift within the ranks at Syriza, the coalition’s main party.

Syriza party members are stongly opposed to the aforementioned privatization plans. However, as experience has shown, Greek government minister reactions, or opinions, and the implementation of bailout-era measures are two completely different things in the Greek politics of today.

The Prime Minister and associates may agree with the energy minister on many of his alternative proposals but they are also well aware of the fact that the country’s lenders are adamantly against any changes to the privatization program they endorsed, comprised of 19 privatizations, including PPC, DEPA and ELPE.

These three energy-sector sales contribute significantly to a privatizations revenue target of 6.2 billion euros by 2018 that was included in Greece’s bailout agreement, the country’s third, signed by the current government in the summer of 2015. If these planned privatizations are removed from the TAIPED list, then they will need to be replaced by other assets or even tougher tax measures.

Besides the revenue side of things, the issue is also a matter of principle. “You can’t name privatizations in June for the sake of receiving a sub-tranche and then change your mind in October,” one government source told energpress.

According to the plan that had been agreed to by the government and the country’s lenders, TAIPED was supposed to hire consultants for the three aforementioned energy-sector privatizations by September. This has yet to happen.

During an older meeting with the lenders, Skourletis, the energy minister, informed that he intends to discuss separate counterproposals with them for each of the three energy corporations. This discussion has yet to take place. Its staging will also depend on whether Skourletis will remain at his post.