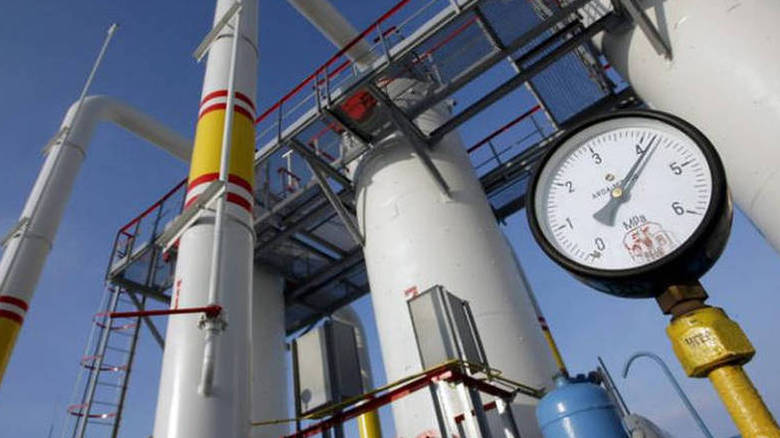 The government has decided to slam the brakes on procedures for major energy-sector privatizations, preferring to defer bidding deadlines as a result of a series of administrative hurdles and external factors, exacerbated by challenges and uncertainties caused by the pandemic over the past year.

Binding-bid deadlines for the sales of two gas utility DEPA offshoots, DEPA Commercial and DEPA Infrastructure, initially planned for this month by privatization fund TAIPED, will now be reset for early autumn, sources have informed.

Lockdown measures have prevented possible buyers from visiting the DEPA Commercial and DEPA Infrastructure headquarters and facilities as part of their due diligence procedures.

In addition, an ongoing legal battle between DEPA Commercial and ELFE (Hellenic Fertilizers and Chemicals) has also unsettled potential buyers. According to sources, investors are demanding protection in the form of guarantees should any court verdict require DEPA Commercial to compensate ELFE over a gas-pricing dispute.

TAIPED’s announcement of second-round qualifiers in a tender offering development and operation of an underground gas storage facility (UGS) in the almost depleted natural gas field of “South Kavala” in northern Greece is expected in April. But the overall procedure will not be completed until next year.

A privatization plan for ELPE (Hellenic Petroleum) has been put on hold given the unfavorable conditions surrounding the global oil industry at present.