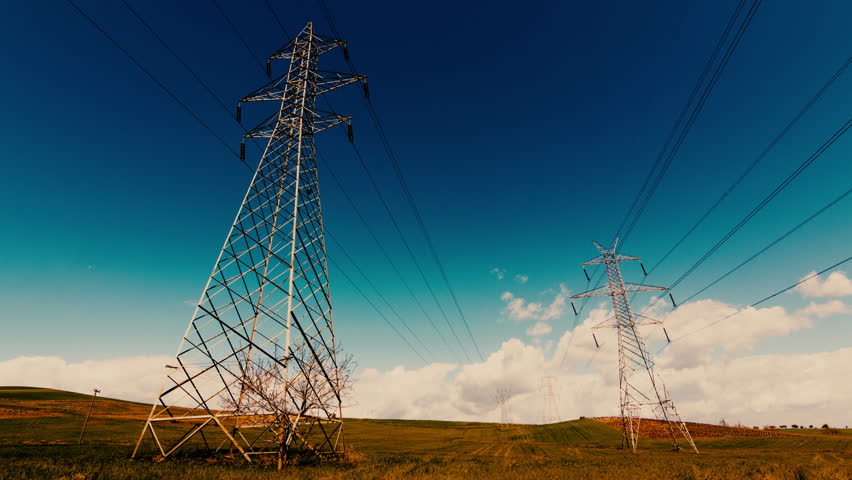 The energy ministry is looking to sell a further stake of power grid operator IPTO, believed to be in the range of 20 to 30 percent, newly appointed energy minister Costis Hatzidakis hinted in parliament yesterday without making any specific mention of the operator.

He told Greek Parliament that a further privatization in electricity transmission was being considered.

State Grid Corporation of China (SGCC) acquired a 24 percent stake of IPTO in 2017.

Though it is still too early to make any assumptions, the government, expected to commission a consultant for this specific privatization, will be determined to maintain a solid minority stake of IPTO for the Greek State.

IPTO’s share price has risen by 26 percent over the past year. The value of the company’s share ended yesterday’s session at 2.01 euros, up 1.65 percent, following the energy minister’s remark in parliament.

The consultant to be commissioned for the sale of a further IPTO stake can be expected to deliver specific proposals on the level of the stake to be offered, as well as the sale procedure and its dates.