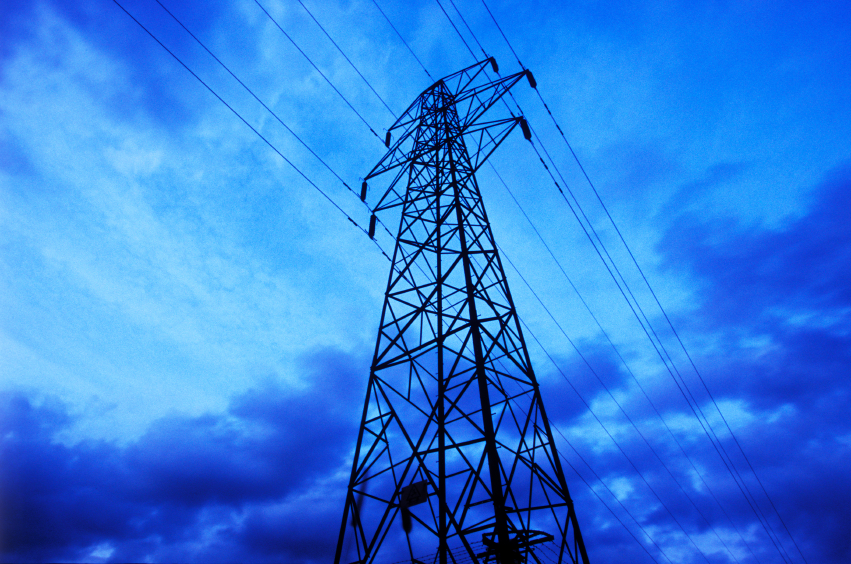 The energy ministry has declared the agreement reached with the country’s lenders for the future of IPTO, the power grid operator, a resounding success, noting, in a statement just released, that the state will maintain a 51 percent equity share and majority control of the board in the new company to be formed, wich will acquire the fixed assets of parent company PPC, the main power utility.

Negotiations between the government, represented by the energy ministry, and the country’s creditor representatives, aiming to avoid the privatization of IPTO and also increase competition in the electricity market, were completed with an agreement that ensures the state’s control of management and ownership of the country’s high-voltage network, currently owned by PPC and operated by its subsidiary firm IPTO, the ministry statement noted.

The agreement, a two-part process, entails the acquisition by the Greek state of a 51 percent of the new IPTO company, followed by the sale of a 20 percent share to an international transmission system operator (TSO), as soon as possible, and a 29 percent sale to investors through the Athens bourse.

The IPTO agreement is the result of the government’s persistence during the negotiation process with the aim of ensuring the state’s control of the country’s grid, a contrast to the preceding option, which had been legislated by the country’s previous government, and entailed privatizing a 66 percent share of the operator, the energy ministry’s announcement highlighted.

Skeptics “fearing” or “hoping” the agreement will prompt the collapse of the country’s electricity network should remain calm and will be proven wrong, the ministry’s statement noted.