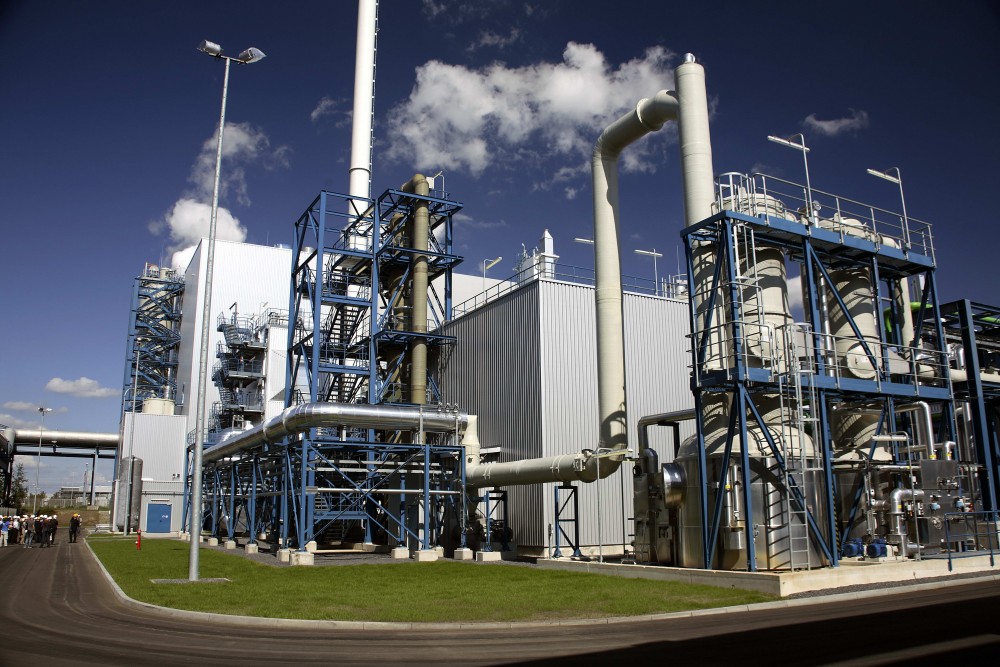 The country’s major energy groups are pushing ahead with investment plans for new gas-fired power stations despite the pandemic’s unprecedented impact on the economy and electricity market.

Mytilineos, a vertically integrated group at the forefront of electricity production and supply, began constructing an 826-MW energy center at Agios Nikolaos in the Viotia area, slightly northwest of Athens, last October and is continuing to press ahead with this project.

Investment plans by other players are also maturing. GEK-TERNA is moving ahead with licensing procedures for a 660-MW unit in Komotini, northeastern Greece. The Copelouzos group is paving the way for a 660-MW facility in Alexandroupoli, also in the northeast, while Elpedison is carrying on with procedures for an 826-MW power station in Thessaloniki.

Copelouzos could partner with an investor for the group’s Alexandroupoli project, sources informed.

All the aforementioned corporate groups are positioning themselves in a new energy landscape being shaped by the dominant role of natural gas in the transition towards renewable energy and cleaner energy sources.

This trend became very apparent during the lockdown in Greece. Natural gas and the RES sector covered 60 percent of domestic electricity demand in March.

Power utility PPC is pushing ahead with its decarbonization program without any backtracking, despite the crisis. This is creating a need for new and modern gas-fired power stations.

Furthermore, Greek energy groups are continuing to eye Balkan markets for prospective electricity exports. Electricity generation in the neighboring region has not been satisfactorily upgraded in recent decades, market officials pointed out.