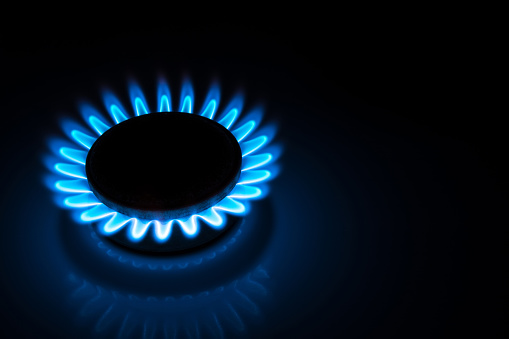 Spurred by the recent energy supply crisis in the wider region, the country’s energy ministry has formed a far more favorable opinion for the development of a depleted gas deposit in the Gulf of Kavala as an underground natural gas storage facility.

The energy crisis, prompted by the temporary closure of nuclear power stations in France, has, amongst other things, highlighted the need to be able to store natural gas, a fuel expected to stand as a key component in the country’s future energy mix, even if coal continues playing a vital role.

“Revythoussa [an LNG terminal on the islet of this name, just off Athens] is valuable but not enough,” a sector authority, retiterated by others, told energypress ahead of a new effort by Greece to shape an overall energy market strategy.

These officials said inititiaves will be taken that will seek to end the resistance of TAIPED, the state privatization fund, to the gas storage facility’s development. TAIPED, which controls the depleted Gulf of Kavala deposit, has seemed particularly reserved about its development.

Last summer, the recently replaced energy minister Panos Skourletis, while still at the ministry’s helm, openly criticized TAIPED for its handling of the Gulf of Kavala asset, noting that, since assuming its control, the privatization fund had shown no interest towards its development, despite the major importance of gas storage throughout Europe and the scarcity of such facilities.

According to energypress sources, a working group established by the energy ministry to explore the Gulf of Kavala deposit’s gas storage prospects intends to make moves that will enable the asset’s utilization, even if this means making an effort to have the depleted deposit’s control returned to the government.

Energy security and the role that an underground gas storage facility could play in reinforcing Greece’s geopolitical role on the energy map as well as the country’s effort to become an energy hub will stand as key arguments in the working group’s effort.

The Gulf of Kavala storage plan was initially categorized as a Project of Common Interest (PCI), enabling EU support, but this favorable status was retracted as a result of the lack of progress.