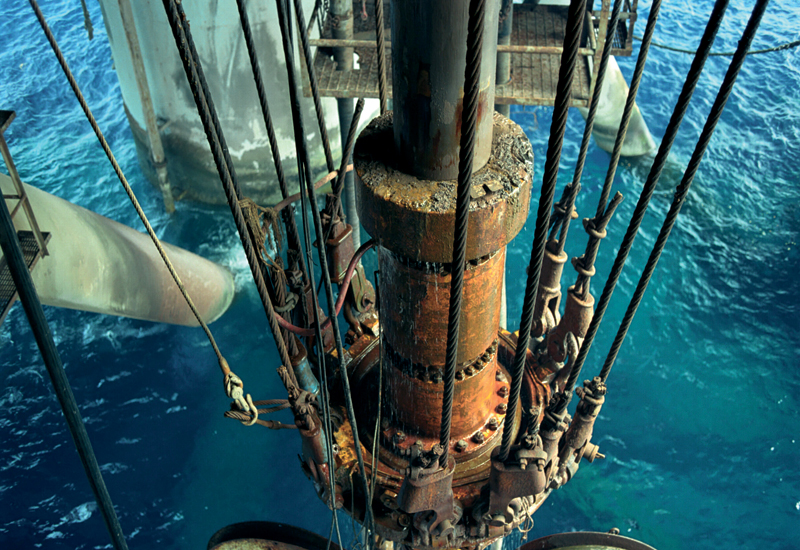 Energean Oil & Gas has outlined the initial details for the development of the Karish and Tanin natural gas offshore fields at a Tel Aviv press conference today, noting the fields will be developed using a Floating Production, Storage and Offloading (FPSO) unit to facilitate the quickest route to producing first gas in line with the objectives of the Israeli government.

This follows the closing of the acquisition of the assets afterapproval by the Petroleum Commissioner of Israel was granted.The transaction, valued at $148m plus royalties, is being implemented as part of the Israeli government’s Gas Framework. The Karish and Tanin Fields, discovered in 2013 and 2011 respectively, contain 2C gas resources of 2.4TCF.

The development through an FPSO will enable Energean to maximise the recovery of reserves and minimize environmental impact, while also allowing oil to be safely processed, stored and offloaded away from the coast, with minimal onshore installations needed. The use of the FPSO will result in delivering gas at competitive prices for the benefit of Israeli consumers and the Israeli economy.

Energean intends to produce first gas in 2020. The development of Karish and Tanin to first gas is expected to involve an investment of circa $1.3-1.5 billion over the next few years.

“We are delighted to be progressing strongly towards the development of a world class asset with 2.4TCF of natural gas, which will bring diversification of supply and competitive prices to the Israeli domestic market,” noted Mathios Rigas, CEO of Energean. “With the continued support and swift decision making of the Israeli government and the cooperation of other stakeholders in the country, we are ready to proceed as quickly as possible with the development of the fields.”