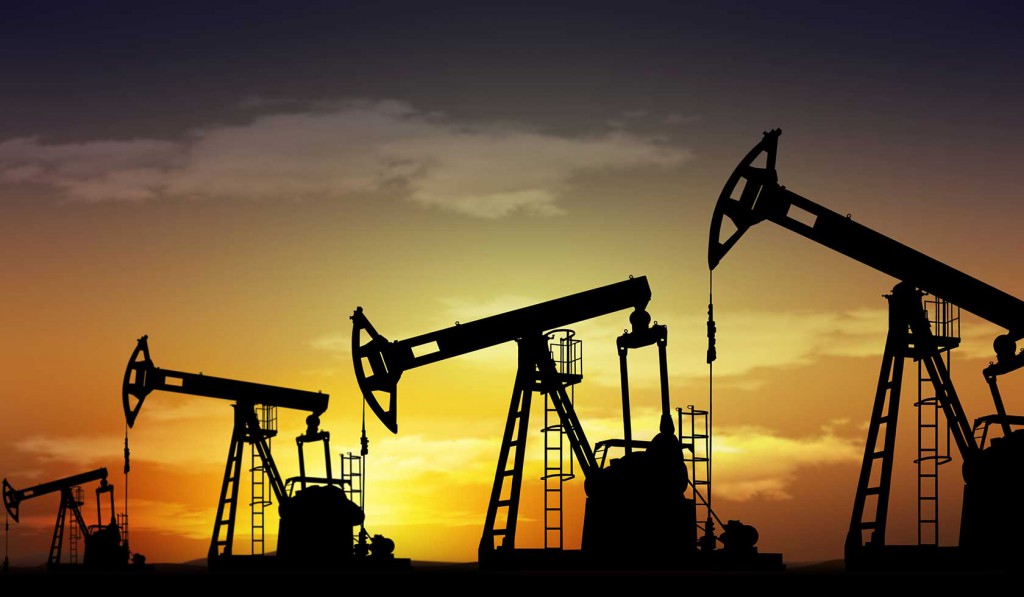 Energean Oil & Gas has signed a lease agreement with the Greek government for the exploration and exploitation of hydrocarbons at the onshore Etoloakarnania block in western Greece, the company announced in a statement released today.

Etoloakarnania is an underexplored block covering 4,360 square kilometers and is part of the same system commonly referred to as the Ionian Basin. The area is a geological continuation of the Ioannina block, which has been explored by Energean since 2014.

Both blocks cover a total of 8,547 square kilometers and are priority exploration targets for Energean and strategically important for the Greek oil and gas sector.

The area is also considered to be the southern-most extension of the greater periadriatic basin, which has proven prolific with oil and gas production in Albania, Italy, and Croatia. In total, over 10 billion barrels of oil and 30 trillion cubic feet of gas have been discovered throughout this region.

Mathios Rigas, Chairman and CEO of Energean Group, noted in a company statement: “Energean is the only producer of oil and gas in Greece, where we are developing the 41 million barrels of 2P reserves in Prinos. In addition, Energean is developing, through an FPSO, the 2.4 TCF Karish and Tanin, deepwater offshore gas fields in Israel, and to complement our producing and development assets we are building a very promising exploration portfolio in western Greece and the East Adriatic. We are investing a total of $1.5 billion in the region with a vision to become the leading independent in the East Med.”

The Energean boss added: “Exploring Ioannina and Etolokarnania is an integral part of our strategy to create near-term value through acquiring and developing a balanced mix of assets in the Eastern Mediterranean region. Due to our relevant geographical experience, Energean has been able to acquire nine highly prospective licenses in this region and partner with world-class players.”

In March, 2017, Energean agreed to farm out a 60% interest in Ioannina and Etoloakarnania blocks to Repsol, which will be the operator of both the Etoloakarnania and Ioannina blocks, onshore western Greece.