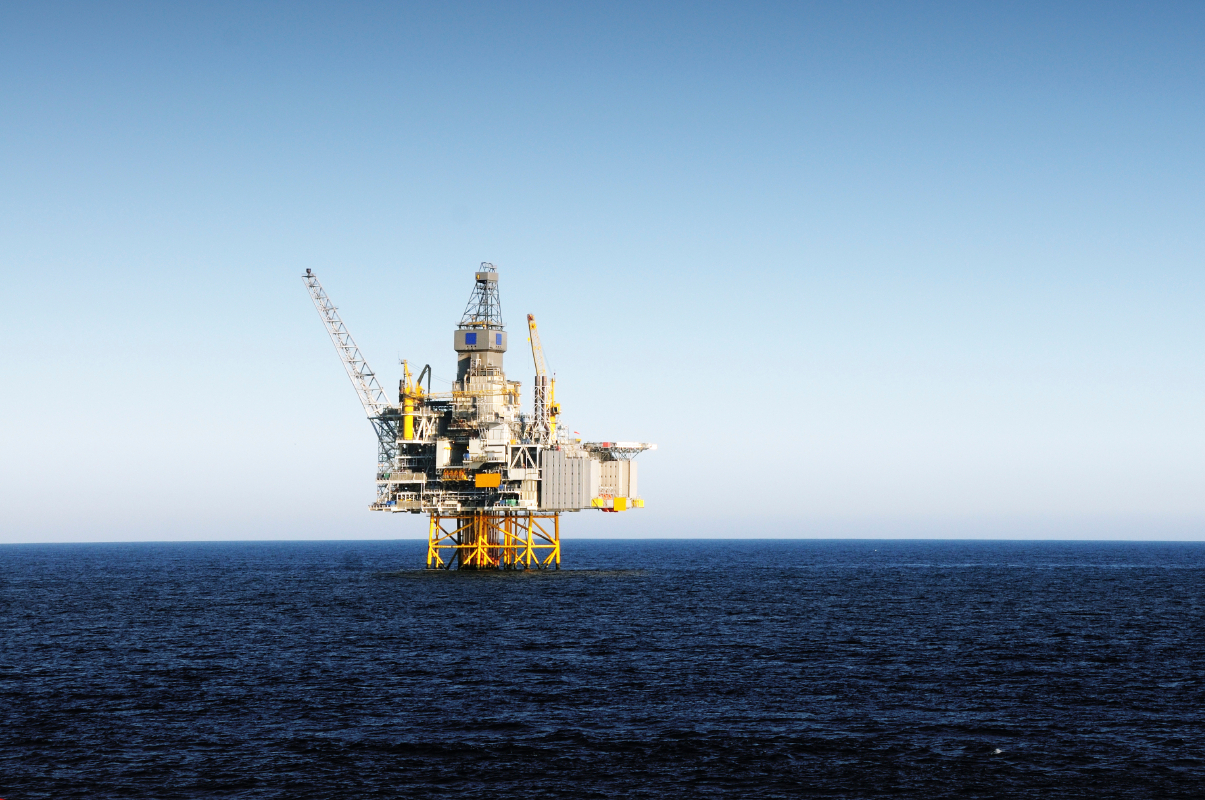 The Energean Oil & Gas subsidiary Energy Israel has signed respective agreements with Dalia Power Energies and its sister company Or Power Energies for the supply of natural gas from the Karish and Tanin fields, offshore Israel, Energean announced in a statement released today.

Dalia and Or will purchase part of their gas requirements from Karish-Tanin to operate the Dalia power plant, the largest private power station in Tzafit, south-central Israel, as well as future power plants to be built by Or.

Under the supply agreements, Energean Israel has undertaken to supply the purchasers with an overall amount of up to 23 billion cubic meters of natural gas from Karish-Tanin reservoirs over the lifetime of the contracts.

The period of the supply agreements will start from the date natural gas flows in commercial volumes from Karish-Tanin to the purchasers, and conclude at the point when the pPurchasers’ generation licenses need to be extended.

The purchasers have agreed to a Take or Pay arrangement for a minimum annual amount of natural gas from Energean Israel, at a price linked to Israeli electricity markets and underpinned by a floor price.

Energean Oil & Gas Chairman & CEO, Mr. Mathios Rigas commented: “This is a significant day for the Israeli gas market. These are the first contracts for gas supplies from the Karish and Tanin fields signed with the Dalia group, the largest private power producer in Israel. The agreement is a substantial step towards bringing competition and cheaper energy to the market for the benefit of Israeli consumers and the country’s economy. Energean is in talks regarding further contracts with other potential customers in the market and is aiming to submit a Field Development Plan for the Karish and Tanin project in the next few weeks.”

Dalia Power Energies Company CEO, Mr. Eitan Meir added: “Dalia and Or Energy are working to expand the volume of production offered by them while continuing to reduce the price of electricity. We are pleased to sign the agreement that expands the gas sources and the ability of the companies to offer their customers electricity at a competitive price. Competition in all segments of the electricity sector will serve the public and the Israeli economy.”

Dalia Power Energies Ltd. was established in 2005 with the aim of building and operating a private power plant that would provide cheaper electricity than Israel Electric Corporation, while encouraging and developing competition in the electricity sector. The Dalia power plant was set up at Tzafit in accordance with government policy and on the understanding that cooperation between private power producers and promotion of competition in the Israeli electricity sector are essential. The plant is based on combined-cycle technology and operates using a steam turbine and a gas turbine with an overall output of approximately 900MW, with maximum energy efficiency of 58%. Dalia is a major player in the Israeli electricity market and accounts for about 7% of the country’s electricity production capacity.

Energean Israel is the operator of, and holds a 100% interest in, both the Karish and Tanin licenses, acquired from Delek Group in December 2016, for an upfront consideration of $40m as well as $108.5m in contingent payments. The fields contain at least 2.4 TCF of gas contingent resources, as reported by the NSAI, and will be developed through a Floating Production Storage and Offloading (FPSO) vessel, the first to be installed and operated in the East Mediterranean. The gas produced from the fields will supply Israel’s growing domestic gas market, with first gas expected in 2020. Kerogen Capital has agreed to invest an initial US$50 million in Energean Israel. Kerogen’s investment is subject to approval by the Israeli Government, after which Kerogen will own a 50% interest in Energean Israel with Energean holding the balance.

Energean is a leading independent E&P company focused on the Eastern Mediterranean region where it holdsnine E&P licenses, encompassing offshore Israel, Greece, the Adriatic and onshore North Africa. It is the only oil and gas producer in Greece with a 35-year track record of operating offshore and onshore assets in environmentally sensitive areas and employs 480 oil and gas professionals.

Energean has reserves of 2.4 TCF of natural gas (2C) at the Karish and Tanin fields, offshore Israel as well as 41 million barrels (2P) in the Prinos License, offshore North-Eastern Greece.

The company has planned to submit to the Israeli Government an FDP for the Karish and Tanin fields by mid-2017, aiming to use an FPSO and produce gas in 2020.

The company is pursuing an ongoing investment and development program to increase production from the Prinos and North Prinos Oil Fields and develop the Epsilon Oil Field. The company has secured a 25-year exploitation license for the West Katakolo offshore block in Western Greece with first oil expected in 2019/20, which will represent the first production of oil or gas in the west of country.

Energean also has significant exploration potential in the licenses held in western Greece, Montenegro and Egypt, which provide the basis for future organic growth.

Kerogen Capital is an independent private equity fund manager specializing in the international oil and gas sector. Kerogen Capital was established in 2007 and manages approximately US$2 billion across its funds.