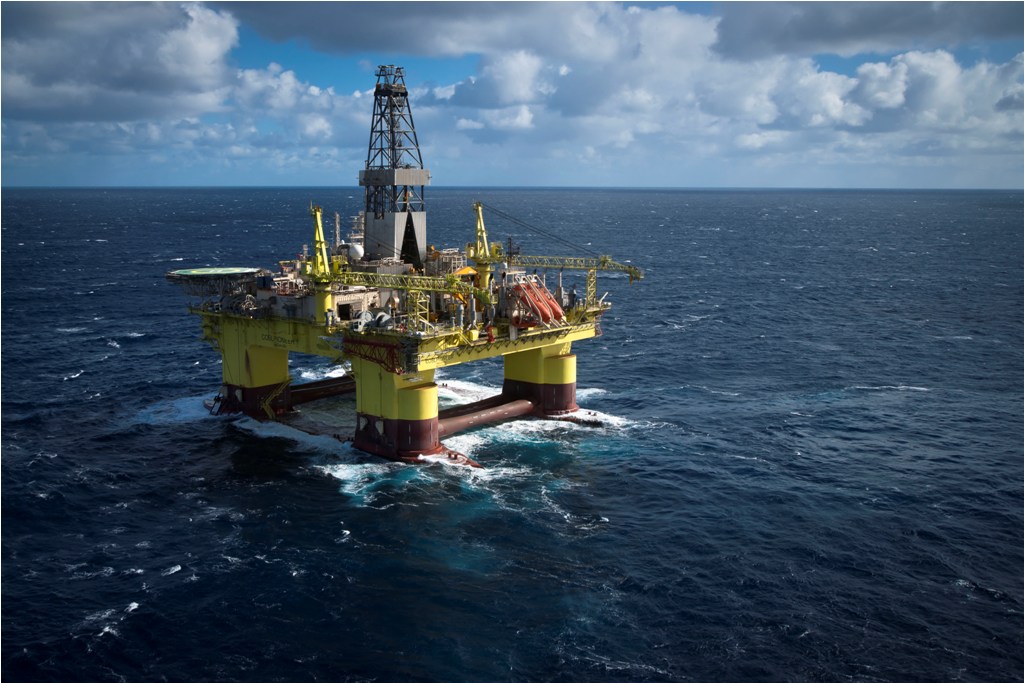 Energean Oil and Gas has signed a Gas Sales and Purchase Agreement (GSPA) with I.P.M. Beer Tuvia Ltd. (IPM) to supply an estimated 5.5 BCM of gas from its Karish and Tanin FPSO over a period of 19 years.

The contract is subject to necessary approvals and is contingent on results of the 2019 drilling program, which includes the drilling of four wells in Israel and commences with the spud of Karish North in March 2019, targeting 36.8 BCM (1.3 Tcf) of gas with a volume weighted geological chance of success of 69%.

The agreement adds between 0.265 and 0.38 BCM/yr of gas sales, commencing in approximately 2024. Energean estimates that the agreement will contribute revenues of approximately $0.9 billion over the life of the contract. Energean may supply IPM with limited volumes between 2021 and 2024.

IPM holds an option to increase volumes up to 0.55 BCM/yr.

Energean has now signed GSPAs for 4.6 BCM/yr from its Karish and Tanin FPSO, which is being built with a total capacity of 8 BCM/yr. Energean targets filling the remaining 3.4 BCM/yr of FPSO spare capacity in the medium term, which it believes will deliver attractive incremental economics.

IPM is an independent power producer that will supply the national power grid and large private consumers with power. IPM is building a new power plant that is due to start operating in 2H 2020, and gas purchased from Energean will provide part of the total quantity of gas required for its operations. The remaining gas supply will be purchased in accordance with IPM’s existing Gas Agreements.

The Karish and Tanin development remains on track for first gas in 1Q 2021.

“This additional Gas Sales Agreement aligns with Energean’s strategy to secure offtake for the remaining spare capacity in our 8 BCM/yr FPSO and to commercialize the resource being targeted by our upcoming drilling program, providing competition and energy security to the Israeli domestic market,” noted Mathios Rigas, CEO of Energean Oil & Gas. “The signing of this contract ahead of results from our 2019 drilling program demonstrates not only the attractiveness of the Karish and Tanin fields but the strong incremental demand that we have identified for our gas and we will continue to target additional sales. Our future sales contracts will target both the growing domestic and regional export markets, delivering attractive incremental economics for all of our stakeholders.”