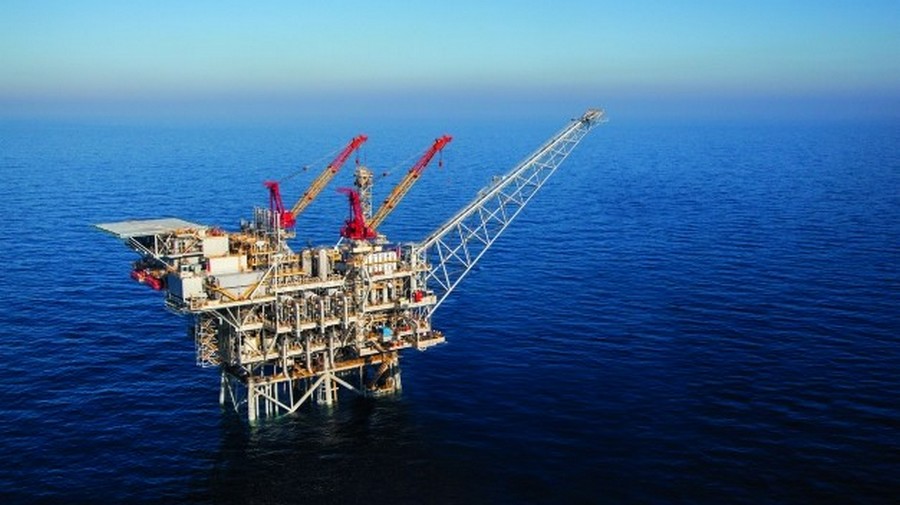 Under the GSPA signed with Dorad, Dorad will purchase up to 6.75 billion cubic metres of natural gas from Karish and Tanin’s reservoirs over the lifetime of the contract, a period of at least 14 years.

Under the GSPAs signed with Ramat Negev and Ashdod, the two companies will purchase a total amount of up to 2.65 BCM of natural gas from Karish and Tanin’s reservoirs over the lifetime of the contracts, a period of at least 14 years.

Energean Oil & Gas CEO, Mathios Rigas, commented: “We are delighted to have made such rapid progress in securing these agreements. Israel’s private sector is taking advantage of the competitive prices offered by Energean. Companies that agree to receive natural gas from the Karish and Tanin fields strengthen their position in the local market and secure cheaper energy for the future.

“Energean has signed with Dalia, Dorad and Edeltech GSPAs for a total of up to 33 BCM in volume so far. The company has secured revenues of approximately $3 billion, underpinned by Take or Pay arrangements and firm floor prices once all conditions are satisfied. We are delivering the contracts we have promised as planned and we are working steadily towards achieving all the milestones on the project required to reach Final Investment Decision.”

On behalf of Dorad, Erez Halfon, Chairman of EAPC and Dorad said: “The agreement balances the need for certainty and reliability of supply alongside an attractive price. The agreement with Energean will enable Dorad to prepare for the expansion of Dorad’s production capacity through Dorad B and the progression towards selling electricity to end users in the regions of Ashkelon and the Gaza perimeter. The Dorad Power Plant is responsible for creating competition in the electricity market, and Dorad naturally supports the development of small reservoirs that promote competition in the Israeli natural gas market. ”

On behalf of Ramat Negev and Ashdod it was stated: “The GSPA’s signed today enable the diversification of natural gas supply sources for local projects and contribute to the companies’ business strategies.”

Energean is a leading independent E&P company focused on the eastern Mediterranean region, where it holds nine E&P licenses, encompassing offshore Israel, Greece, the Adriatic and onshore North Africa. It is the only oil and gas producer in Greece with a 35-year track record of operating offshore and onshore assets in environmentally sensitive areas and employs 382 oil and gas professionals. The group has 37 million barrels (2P) in the Prinos License, offshore North-Eastern Greece and through its subsidiary Energean Israel, a company jointly owned by Energean and Kerogen Capital, resources of approximately 430 million barrels of oil equivalent (2C) in the Karish and Tanin Fields.

The company has recently received approval from the Israeli Government of the FDP for the Karish and Tanin fields, aiming to use an FPSO and produce first gas in 2020. The company is also pursuing an ongoing investment and development programme to increase production from the Prinos and North Prinos Oil Fields and develop the Epsilon Oil Field, located in the Gulf of Kavala, Northern Greece. Energean has secured a 25-year exploitation license for the Katakolo offshore block in Western Greece with first oil expected in 2019/20, representing the first production of oil or gas in the west of the country. Energean also has significant exploration potential in the licenses held in Western Greece, Montenegro and Egypt, which provide the basis for future organic growth.

Dorad’s customers include Osem, Strauss, Bank Hapoalim, Mekorot, the Ministry of Defense and others.

Dorad is planning to build another power station – Dorad B, which is expected to be built in the existing station, and to produce 650 MW of electricity. With the establishment of Dorad B, Dorad will supply the Israeli economy with more than 10% of the total electricity consumption.

The projects, which began to operate commercially about two years ago, are owned by Edeltech Ltd. (57.85%) and Zorlu Energy (42.15%). The companies operate in the sites of Adama Company, with Ramat Negev Energy operating in the Adama Machteshim site in Neot Hovav, at a capacity of 125 megawatts, and Ashdod Energy with a capacity of 65 megawatts operating in the Adama Agan site at Ashdod industrial area. Both power plants are providing electricity to the sites consumers and other consumers, and also provide steam, as well as other industrial services, to the host factories and to nearby factories as well.