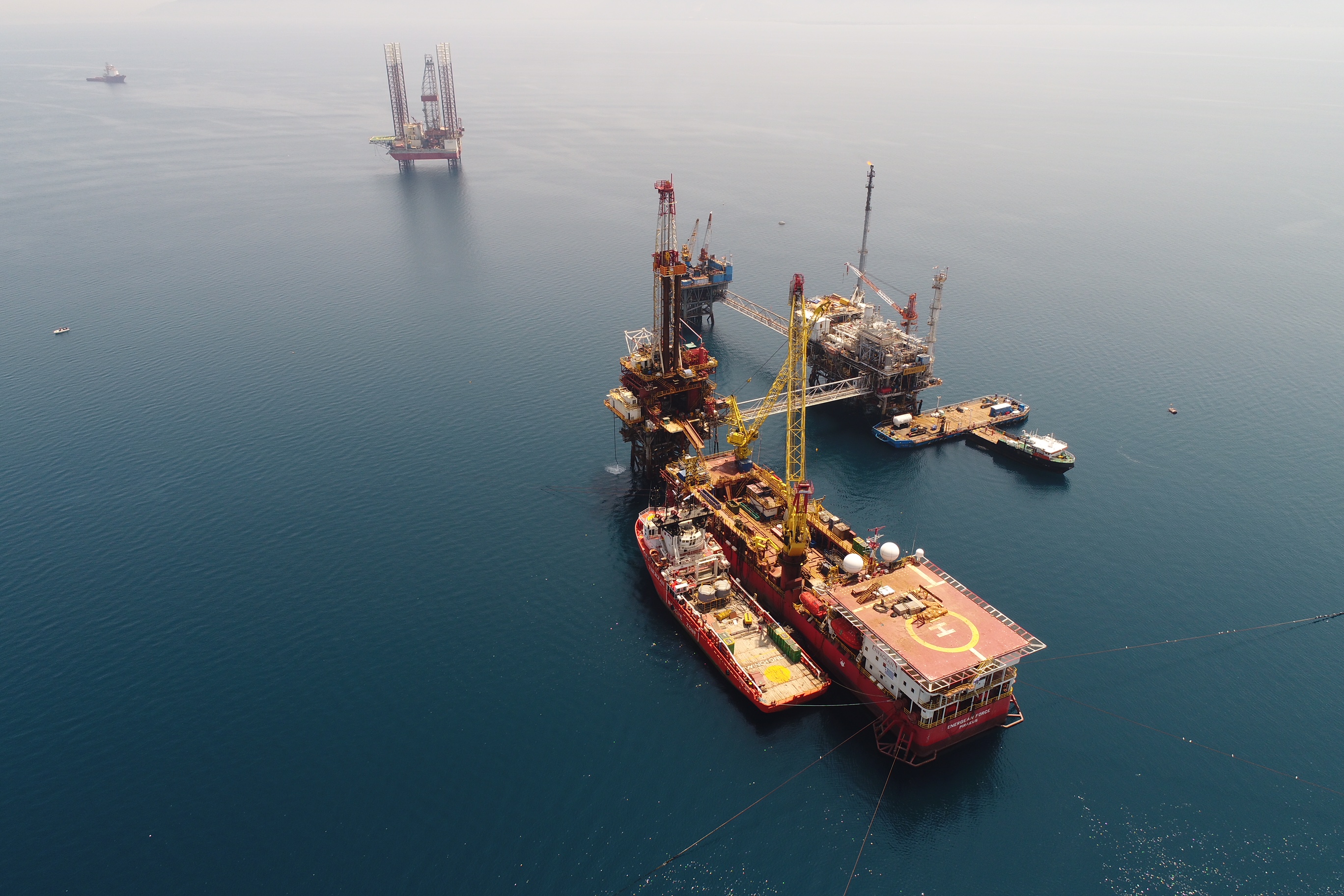 Energean Oil & Gas has signed a US$180 million reserves-based senior facility agreement to finance further development of the Prinos, Prinos North and Epsilon oil fields, the company announced in a statement.

It represents an extension to an existing US$75 million loan signed with the EBRD in May, 2016.

The financing will principally fund the ongoing development of the Epsilon oil field with GSP Offshore S.R.L, the appointed EPCIC contractor, as part of the ongoing Prinos development program that includes the drilling of up to 25 additional wells and construction of two additional well platforms by 2021 to materially increase production.

Energean Oil & Gas CEO, Mathios Rigas, commented: “Energean is delighted to sign this agreement with EBRD, BSTDB, EximBank Romania and Intesa Sanpaolo Bank to support the further development of our North-Eastern Greece assets. We are committed to increasing our investment in the Prinos Basin, where we already have a strong production track record, and are now focusing on developing the Epsilon oil field, which is part of the Prinos Licence.

“We believe this loan agreement is further evidence of the trust placed in Energean by international banks and we believe demonstrates confidence in the Company’s ability to consistently increase value for its shareholders.

“The development program underway at Prinos, where Energean holds a long-term offtake agreement with BP for the entire Prinos production, is part of the company’s wider development plans in the eastern Mediterranean. This includes the company’s flagship US$1.6 billion development project of the Karish field, offshore Israel, as well as development and exploration programmes in Western Greece and the Adriatic. Energean is making strong progress on all fronts and is moving towards fulfilling its goal of becoming a leading independent E&P company in the East Mediterranean region.”

Ihsan Ugur Delikanli, BSTDB President, commented: “We are happy to contribute to this operation bringing substantial development impact to the Greek economy, including export promotion, job creation and increased revenues for the state budget. It is particularly fulfilling to join forces with our partners in supporting Greek businesses. I am pleased to observe the strengthening of cooperation with EBRD and the engagement of Export-Import Bank of Romania in a deal that will increase Greece‘s energy efficiency.”

Eric Rasmussen, EBRD Director, Head of Natural Resources, said: “We are very pleased to be involved in this transaction which will strengthen Energean’s strategic growth plans with the participation of two important new financial partners.”