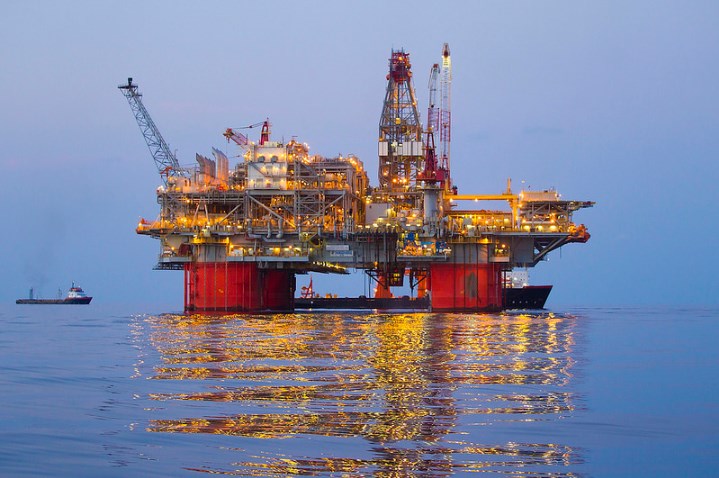 Energean Oil and Gas, the oil and gas producer focused on the Mediterranean, has released the following trading update for the period from 30 June 2019 to 12 November 2019.

Energean remains on track to complete the acquisition of Edison E&P, announced on 4 July 2019, around year end 2019 and Edison E&P continues to perform in line with expectations. Energean is progressing the necessary regulatory approvals. To date, approvals have been received in France, Norway and Greece. Approvals are outstanding, and expected shortly, in Italy, Egypt, Algeria and the UK.

The $600 Bridge Loan is expected to be replaced with a reserve-based lending facility before Acquisition Completion. The process is progressing in line with expectations.

Energean remains on track to complete the sale of Edison E&P’s UK and Norwegian subsidiaries to Neptune Energy, as announced on 14 October 2019. The sale is contingent on Acquisition Completion and is expected to close as soon as is reasonably practicable thereafter.

Low, Best and High case estimated resources are outlined in the table below. The remaining volumetric uncertainty is largely associated with thinly bedded sections of the reservoir in the B Sand Unit. This potential will be confirmed via acquisition of a core from this section, which is expected to be achieved when the well is completed as a producer.

The Karish North Discovery will be developed via a tie-back to the Energean Power FPSO, which will be located 5.4 kilometers away and is being built with 8 Bcm/yr (775 mmcf/d) of capacity. Future GSPAs will target both the growing domestic market and key regional export markets.

As planned, the Stena DrillMax has now moved to complete the three Karish Main development wells. Following completion of these wells, Energean has elected to drill the Zeus exploration well, which is targeting 0.6 Tcf of Gas Initially In Place (“GIIP”) across three reservoir intervals. Zeus is located in Block 12, between the Karish and Tanin leases, and a discovery would be commercialised through the Energean Power FPSO. The Zeus exploration well is expected to cost $35 million (gross).

Energean is assessing options for the remaining five drilling options available under its contract with Stena.

In December 2018, Energean signed a GSPA with I.P.M Beer Tuvia Ltd. (“I.P.M.”) to supply an estimated 5.5 Bcm (c. 0.2 Tcf) of gas over the life of the contract. The contract is contingent, inter alia, on the results of Energean’s 2019 drilling programme and the results from the Karish North exploration well and appraisal sidetrack well significantly increase the likelihood of it becoming unconditional. Inclusive of the I.P.M contract, Energean’s firm contracted gas sales are equivalent to 4.7 Bcm/yr.

Energean has also recently signed a detailed term sheet with MRC Alon Tavor Power, Ltd., the winning bidder in the IEC Alon Tavor tender process. If, as is the express intention of the parties, this is converted into a GSPA, this will add c.0.5 Bcm/year (48 mmcf/d).

Finally, Energean also has a conditional GSPA with Or Power Energies (Dalia) Ltd. (“Or”), which is contingent, inter alia, on certain conditions precedent. The contract is for c.0.7 Bcm/yr (68 mmcf/d). It should be noted that, in common with other GSPAs in Israel where Energean is the seller, Or has an unlimited ability to dispose of gas for alternative end uses.

The weighted average contract price was US$4.22/mmbtu as of 30 September 2019 based on the Israeli electricity production component index, Brent oil price and exchange rates as of that date.

The Epsilon Platform Development remains on track to deliver first oil in 2H 2020.

At Katakolo, legacy 3D seismic re-processing has been finalised in parallel with application for necessary environmental permits. Analysis suggests significant upside to in place volumes. A decision on whether to farm down or take Final Investment Decision will be taken after the results from this analysis have been finalised.

In Ioannina, 2D seismic acquisition has been completed and interpretation is ongoing. In Aitokarnania, activities are focused on the re-processing of existing data and preparation for the new seismic campaign, which is scheduled to start before year end.

In Montenegro, processing and interpretation of the recently acquired 3D seismic survey is ongoing. Results are anticipated before year end 2019.

Revised capital expenditure guidance is shown in the table below. Development capex is reduced by $25 million on expected timing.  Exploration capital expenditure in increased by $8 – 23 million due to the inclusion of the Karish North sidetrack and preparatory activities for the Zeus exploration well, which is expected to be drilled during 2020.

At 30 September 2019, Energean had net debt of $348.6 million. Gross cash was $393.1 million, offset by $741.7 million of borrowings. As at this date, Energean had $36 million remaining undrawn under its Greece RBL facility, $615 million under the $1.275 billion Karish-Tanin project finance facility and $600 million of debt available under the committed Bridge Facility.