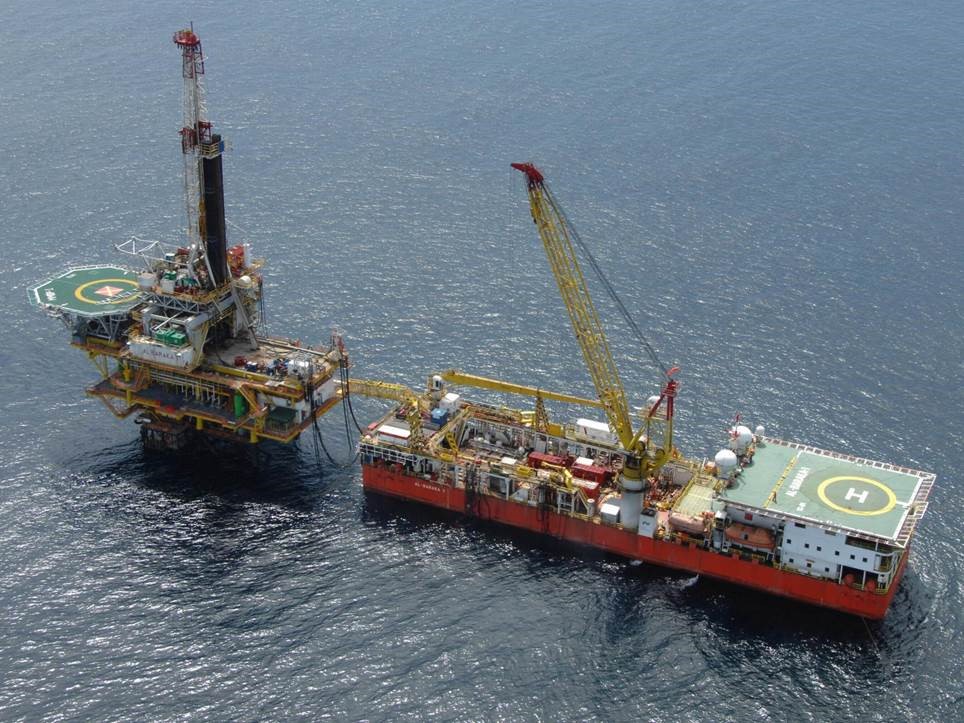 Energean Oil & Gas, the international oil & gas exploration and production company focused on the Mediterranean and North Africa, launched a new $225 million investment programme to develop 30 million barrels of reserves in North West Greece and to increase production from the Prinos, Prinos North and Epsilon fields to 10,000 bbls/day by 2016.

The new investment programme involves the drilling of 15 wells and the installation of two new unmanned platforms for the Prinos North and Epsilon fields which will be tied back to the existing infrastructure Energean already operates.

In addition, Energean has purchased the tender assist drilling rig Glen Esk from KCA Deutag and will be utilising its own drilling crews to drill the wells, significantly reducing drilling costs and giving Energean operational flexibility to maximise recovery of the reserves from the Prinos basin. The new rig will be re-named “Energean Force” and is expected to commence drilling in Greece in the beginning of December.

Commenting on the rig purchase and the beginning of the new investment programme, Mr. Mathios Rigas, Chairman and CEO of Energean Oil & Gas, stated:

“Energean has invested more than $250 million since 2007 and managed to keep Greece on the global map of hydrocarbon producing countries. Prinos, the only proven and producing oil field in Greece, has already produced 115 million oil barrels, even though reserves were initially estimated at 60 million oil barrels. Now Prinos is entering a new era, as Energean investments and scientific surveys have proven that there is significant scope for extracting additional production through the drilling of new wells and through the extended use of enhanced oil recovery techniques, at a time during which the Greek hydrocarbon sector is set to play a significant role in the attempt to lead Greece’s economy back to growth again, after a 7-year period of recession”.

Energean recently announced that according to the Competent Persons Report (“CPR”), completed by independent consultant ERC Equipose LTD, the recoverable oil reserves (2P) of its assets in the Gulf of Kavala exceed 30 million bbls, while 2C resources stand at 27 million barrels.