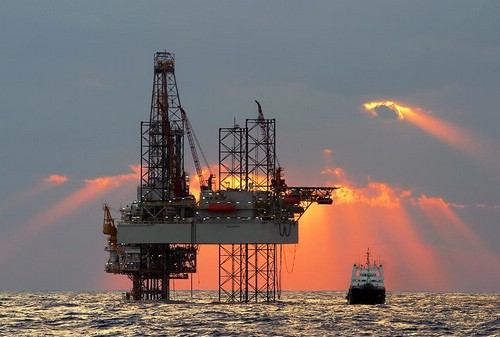 It may be a matter of days before Energean Oil & Gas launches its latest drilling program in the Gulf of Kavala’s Prinos area, northeast Greece. According to latest information, the company will begin its effort, a series of 15 drilling projects, no later than two to three weeks from now, in the country’s only area currently producing oil.

Energean’s latest round of drilling in the area will begin at two older basins before the endeavor moves on to new spots. Later on, towards the end of 2016, the company plans to begin drilling at the “Epsilon” reserve in the area, where it plans to set up a new drilling platform. The outcome of the upcoming drilling activity could lead to revisions.

Studies of recent 3D surveys held by the company in the Prinos area are now in progress. Also, just two weeks ago, Energean Oil & Gas launched airborne gravity gradiometry (AGG) work to survey the hydrocarbons potential of an onshore license in the Ioannina area, northwest Greece.

The company has also launched survey work in Katakolo, western Peloponnese, while data made available by older research work is being examined. If the area is proven feasible, Energean anticipates it will begin drilling in Katakolo between late 2016 and early 2017.

Energean has also placed offers for licenses of blocks in the Etoloakarnania and Arta-Preveza areas of northwestern Greece, a geologically demanding region.