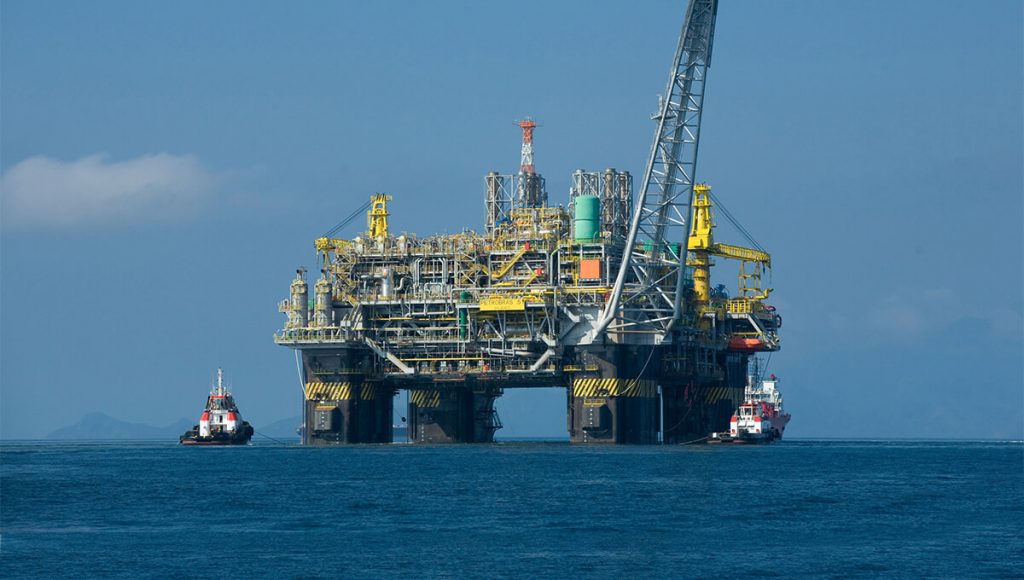 Energean Oil and Gas, the oil and gas producer focused on the Mediterranean, has delivered its full-year results for the year ended 31 December, 2018, announcing the company is on track to deliver first gas Karish and Tanin in 1Q 2021, adding a four-well drilling campaign in Israel commenced February, 2019.

Mathios Rigas, Chief Executive, Energean Oil & Gas, commented: “In 2018, we made substantial progress in advancing our flagship Karish and Tanin development project and remain on-track to deliver first gas in 1Q 2021. We secured $13 billion of future revenues by signing 12 Gas Sales Agreements to deliver a total volume of 4.6 bcma, firmly underpinning the project’s economics, signed a lump-sum, turnkey EPCIC contract with TechnipFMC, simplified project management, reduced our financial risk exposure, and secured funding for the project through the combination of a $1.3 billion project finance facility and the funds raised through our IPO on the LSE in March 2018. We remain focused on delivering the project and our medium-term strategy is to secure both the additional resource and offtake for the remaining spare capacity in our 8 bcma FPSO, which we believe will create significant further value for all of our stakeholders. In Greece, we grew production by 45% whilst simultaneously reducing costs per barrel by 29%, a tangible result of our commitment to optimising cash flows from our producing assets. We also commenced exploration activities in western Greece and Montenegro. We continue to target value-enhancing opportunities in the Mediterranean area and aim to replicate the growth achieved over the last decade.”

* Delivered upon our milestones for achieving first gas from Karish and Tanin in 1Q 2021.

– Achieved first steel cuts on the FPSO hull and topsides in November and December;

* Secured $13bn of future revenues by signing 12 Gas Sales Agreements (excluding Or), to supply an average 4.6 bcma to the Israel domestic market.

* Signed an MOU with INGL for the transfer of the onshore infrastructure following first gas, which will result in cash inflow of NIS 369 million ($98 million) for Energean Israel.

* Submitted the ESIA for the Katakolo project and commenced seismic operations in western Greece, Israel and Montenegro.

* Listed on the London and Tel Aviv Stock Exchanges, subsequently becoming a constituent of the FTSE 250 and TA-35 indices.