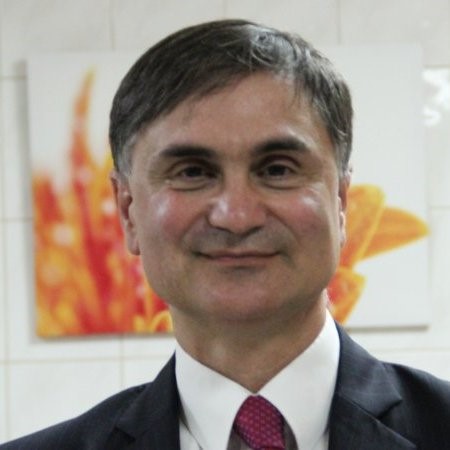 Energean Oil & Gas has appointed James Efstathiou, a seasoned geoscientist with 35 years of oil industry experience, as its new Exploration Director, the company announced in a statement released today.

Mr. Efstathiou previously held the position of Global Exploration Manager at Mubadala Petroleum for two years, between 2014 and 2016, and Exploration Manager, at the same company, from 2012 and 2014, where he was responsible for all captured assets and new exploration ventures.

Prior to the two posts at Mubadala, Mr. Efstathiou had worked with Statoil in UAE, from 2008-2012, as Middle East New Venture Manager, a post through which he was responsible for all exploration and development projects in the region.

During 1983-1993, Mr. Efstathiou worked as geophysicist with BP (London, Holland, Glasgow) after having started his professional career working as a secondee at Saudi Aramco in London.

Mr. Efstathiou holds a BSc (Hons) in Geophysical Science from Southampton University. He was born in 1958 and speaks English, Greek, Norwegian and Dutch.