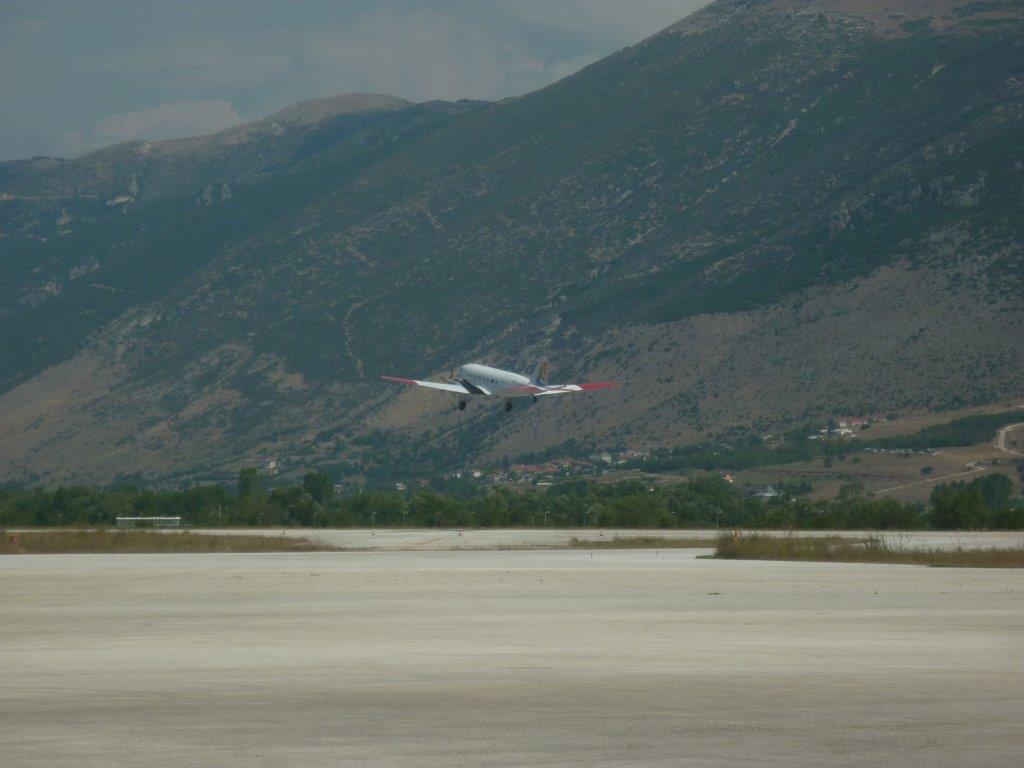 Energean Oil & Gas, the international oil and gas exploration and production company focused on the Mediterranean and North Africa, has launched a high-resolution Airborne Gravity Gradiometry (AGG) survey which will include acquiring aeromagnetic data and high-resolution digital elevation mapping as part of the exploration work program over the Ioannina onshore block, northwest Greece, the company announced today.

The purpose of this data is to identify Areas of Interest (AOI) for hydrocarbon exploration ahead of a 2D seismic acquisition program planned for next year. The survey objectives are to define the depth of the geological basin, locate and delineate targets for exploration drilling, as well as to locate areas for future seismic surveys.

Commenting on AGG survey launch, Mathios Rigas, Chairman and CEO of Energean Oil & Gas, stated: “Despite the turmoil faced by the Greek economy and capital controls imposed on the banking system, Energean continues to invest in hydrocarbon exploration and exploitation in Greece and in the wider region of the Eastern Mediterranean and North Africa, where it holds a total of six licenses. Onshore Western Greece is part of a wider petroleum system and the area may also be considered to be the southern-most extension of the greater Periadriatic basin, proven for oil and gas production in Albania, Italy and Croatia. Over 10 billion barrels of oil and 30 trillion cubic feet of gas have been discovered throughout this area, which still remains substantially underexplored with tremendous hydrocarbon potential”.

It is the first time an AGG survey is being conducted in Greece. It will cover a total flight distance of 10,000 kilometers.