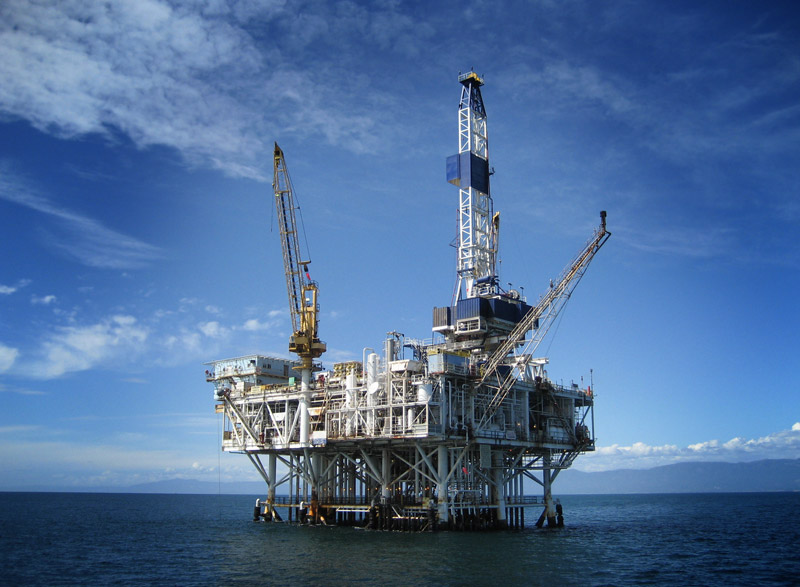 Energean Israel, a subsidiary of Energean Oil & Gas, has submitted a Field Development Plan (FDP) for the Karish and Tanin natural gas fields, offshore Israel, to the Israeli Petroleum Commissioner, Energean has announced in a statement.

The Karish Main Development envisages drilling three wells, using a new Floating Production Storage and Offloading (FPSO) unit that will be installed approximately 90 km away from shore, with 400 mmscf/day capacity. The development through an FPSO will enable Energean to maximise the recovery of reserves and minimize environmental impact. It will also allow light hydrocarbons liquid to be safely processed, stored and offloaded away from the coast, with minimal onshore installations needed.

The Karish Main Development will also comprise a dry gas pipeline connecting the field to the Israeli natural gas transmission system. First gas is expected in 2020. Total estimated capex for the Karish development is US$1.3-1.5 billion.

The Tanin Area Development will follow the development of Karish and envisages drilling six wells connected to the same FPSO.

During the term of the lease, which runs until 2034, and which may be extended to 2044, the Karish and Tanin development is estimated todeliver 88 BCM of natural gas to the Israeli market while up to 44 million barrels of light hydrocarbon liquids will potentially be exported to regional and international markets.

On submitting the FDP, Energean Chairman & CEO, Mr. Mathios Rigas, commented: “The submission of the FDP represents the achievement of yet another target we have set for Energean as part of our wider goal to bring competition to the Israeli gas market, for the benefit of consumers and the Israeli economy in general. We will continue working closely with the Israeli Government to obtain the required approval of the FDP as soon as possible in order to be able to reach Final Investment Decision by the end of 2017. Following the gas sales agreement signed recently with Dalia Power Energies and Or Power Energies, we are in discussions with other buyers eager to benefit from competitive terms offered for the supply of gas in Israel.”

“The Karish and Tanin development is a top priority in Energean’s strategy to become the leading independent E&P company in the Eastern Mediterranean.”