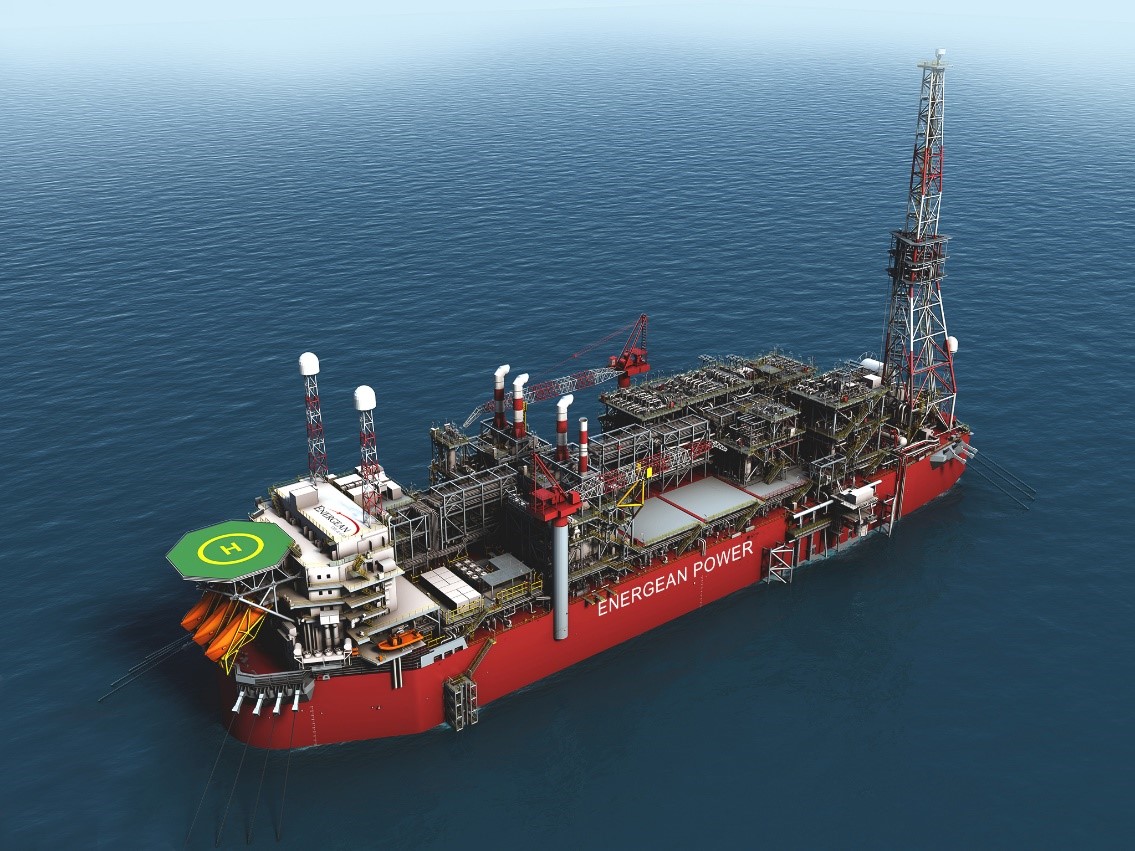 Energean Israel (Energean, 70%) has signed two new Gas Sales and Purchase Agreements, which, combined, represent gas quantities of up to 1.4 bcm/yr and increase total firm contracted gas sales from its flagship Karish project to approximately 7.0 bcm/yr on plateau, Energean plc has announced in a statement.

The new agreements represent contracted revenues of more than $2.5 billion over the life of the contracts, but require no further capital investment beyond Karish North, upon which Energean Israel expects to take Final Investment Decision later this year. The GSPAs have been signed at levels that are aligned with the other large, long-term contracts within Energean’s portfolio and are only subject to buyers’ lenders’ consent

The majority of the quantities are represented by a GSPA to supply gas to the Ramat Hovav Power Plant Limited Partnership (“RH Partnership”), a partnership between the Edeltech Group and Shikun & Binui. RH Partnership was the winning bidder in the Israel Electric Corporation (“IEC”) Ramat Hovav tender process, the second IEC power plant in a series of five to be privatised. The GSPA is for a term of up to 20 years and contains provisions regarding floor pricing for the main plateau period and exclusivity. The annual contract quantity (“ACQ”) reduces after the first seven years following first gas from Karish.

The remainder of the quantities are represented by a second new GSPA that has been signed with an affiliate of the RH Partnership for the supply of gas for other existing power stations. Gas supply will commence following first gas from Karish, achieving the plateau rate from January 2024. The contract term is for up to 15 years and the GSPA contains provisions regarding floor pricing for the main plateau period and take-or-pay.

Energean Israel (Energean 70%) now has firm GSPAs in place for the supply of approximately 7.0 bcm/yr on plateau. Having secured sufficient resources to fill the FPSO for a number of years, Energean’s near-term strategy is to secure the necessary offtake to fill the remaining 1.0 bcm/yr of spare capacity in the 8 bcm/yr Energean Power FPSO. Energean is assessing several opportunities in both the Israeli domestic market and key export markets in order to meet this target, alongside reviewing further growth opportunities across the nine exploration blocks that it holds in Israel to further expand its presence in the Eastern Mediterranean.

Mathios Rigas, Energean’s CEO, commented: “We are delighted to have signed these additional gas sales agreements, which increase firm gas sales to 7 bcm/yr on plateau from our flagship Karish gas project, which is on track to deliver first gas in 2H 2021 and I want to thank Edeltech and Shikun & Binui for their continued trust.

We remain committed to continue bringing competition and security of supply to the Israeli gas market even after we fill the Karish FPSO to its maximum 8 bcm/yr capacity.

The new contracts we signed today further strengthen our secured revenues stream, which is well-insulated against future commodity price fluctuations, and provide cash flows that will support our strategic goal of paying a sustainable dividend to our shareholders.”