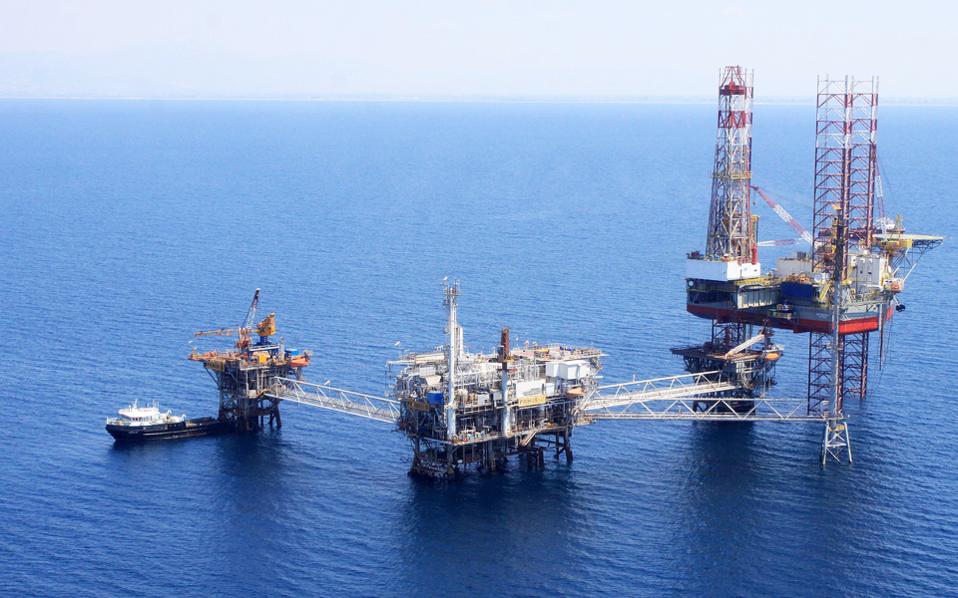 Energean Oil & Gas subsidiary Energean Israel has signed a secured  Senior  Credit Facility of up to US$1.275  billion with Morgan  Stanley, Natixis, Bank Hapoalim and  Societe Generale as Mandated Lead Arrangers (“MLAs”), the company has announced in a statement.

The Facility Agreement will be the primary source of funding for the development of the Karish offshore gas field over the next three years, with first gas production expected in early 2021.

It also promises to provide further momentum for the company to make a Final Investment Decision (“FID”) on Karish and Tanin.

“The participation of four international banks in the Facility Agreement is a strong vote of confidence in Energean’s flagship project. Long-term cash flow from Karish and Tanin has been secured through our previously signed gas supply agreements for approximately 4.2 BCM per year with 12 established counterparties.

“Furthermore, Energean has signed a US$1.36 billion contract with TechnipFMC for the construction of an FPSO with a production capacity of 8 BCM per year, potentially enabling us to take advantage of future production potential from our existing licences or adjacent fields to deliver gas to a rapidly growing regional market.

“The company is in the process of raising the equity required to develop Karish and Tanin through a premium listing on the London Stock Exchange’s Main Market. At the same time, we are pressing  ahead  with  the  expansion  programme  of  our  existing  production and development base in the Eastern Mediterranean, to deliver our next phase of growth.”