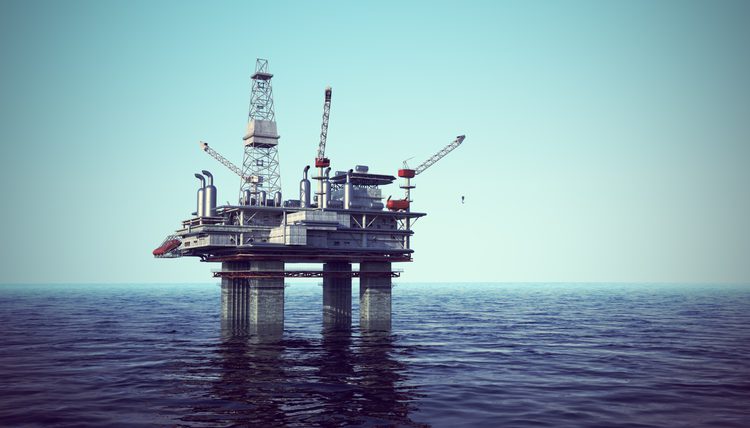 Energean Oil and Gas,  the  independent  oil  and  gas  exploration  and  production  company  focused  on  the  Eastern  Mediterranean, has posted a first-half EBITDAX figure of 16.7 million dollars, up 108.9 percent from an 8 million-dollar performance a year earlier.

The company’s first-half profit before tax was registered at 82.1 million US dollars, up a spectacular 1,965.9 percent from a 4.4 million-dollar loss incurred in the first half of 2017.

Operating profit was up 229.1 percent to 10.2 million following a 7.9 million-dollar loss a year earlier.

“During the period we made substantial progress in de-risking our flagship Karish and Tanin development project. We signed a lump-sum, turn-key EPCIC contract with TechnipFMC, simplifying project management and reducing our financial risk exposure, and secured $12 billion of future revenue by signing 12 firm Gas Sales Agreements to deliver a total of 4.2 bcm/yr. Over the next 18 months we aim to prove up sufficient resource to fill the 3.8 bcm/yr of spare capacity in our Karish  FPSO, delivering significant incremental value to our stakeholders. Our independent reserves auditor has identified 7.5 Tcf of Israeli prospective resource with a high geological probability of success, which gives us confidence that we can meet this target whilst adhering to our exploration strategy to target resource that can be quickly and economically monetised. We look forward to the results from the Karish North exploration well in 2Q 2019.”

– Arranged $1,275 million of project financing with an attractive estimated average margin of 4%.

– Took Final Investment Decision for Karish-Tanin in March 2018; on track to deliver first gas in 1Q 2021.

– Increased net 2P reserves to 349 mmboe, a more-than-six times increase versus the 51 mmboe identified at the point of Listing.

– Early production from the Epsilon field via the Extended Reach Well.

– Drilling of one vertical well and commencement of a second at Epsilon.