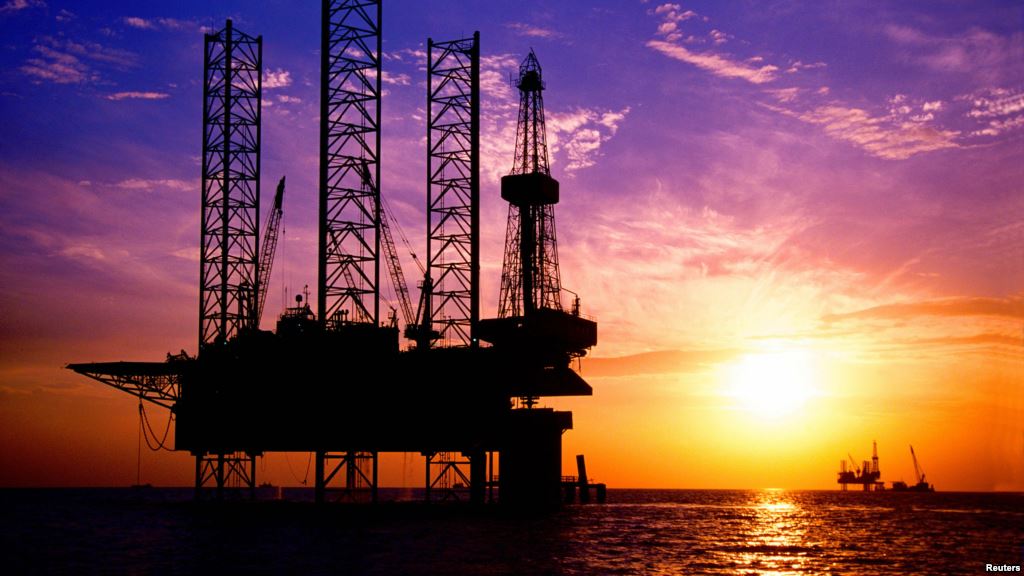 Energean Oil & Gas, the international oil and gas exploration and production company focused on the Mediterranean and North Africa, is ready to invest in the exploitation of deposit “Epsilon” in the Gulf of Kavala, northern Greece, which promises to further boost the company’s production. Development and environmental impact studies have been completed.

The preliminary studies were based on strict criteria set by the European Bank for Research and Development (EBRD) as the banking institution may partially finance the new investments to be made by Energean, worth 250 million euros.

The investment will be based on the establishment of an offshore platform, dubbed “Lamda”, to be set up approximately 3.5 kilometers northwest of Energean’s existing platforms in the Prinos area. Between five and nine drilling projects are planned to be conducted by Energean at the area’s “Epsilon” oil field.

The new platform facility has been designed to operate via telecontrol from the exisiting “Delta” offshore platform, without any personnel stationed at the “Lamda” platform.

The “Delta” platform which has operated over the past 35 years or so, will receive crude extracted from the “Epsilon” oil field via underwater piping infrastructure.

The “Epsilon” oil field is expected to increase total output in the Gulf of Kavala by roughly 5,000 barrels per day.

Energean estimates that its production will reach 14,000 bpd (9,000-10,000 from Prinos and Prinos North and 4,500-5,000 from “E”) once its drilling projects at the two oil fields are completed. If other deposits detected in the wider area are also utilized, then production could reach 20,000 bpd.

At present, proven reserves in the Gulf of Kavala, according to an independent oil and gas reservoir evaluation firm, are estimated at 30 million barrels. Their recovery stands as a key part of Energean’s current investment plan.