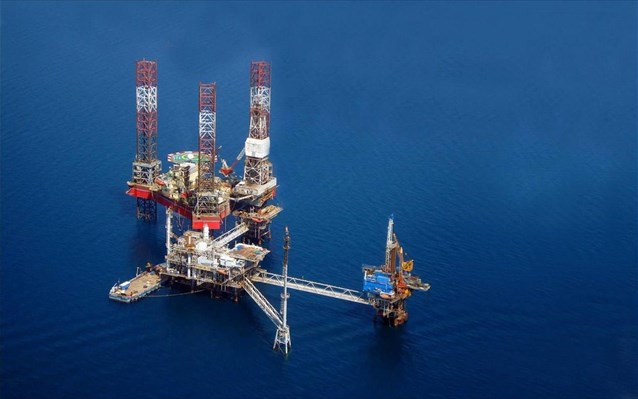 Energean Oil and Gas, the oil and gas producer focused on the Mediterranean, has commenced its 2019 drilling program in Israel, consisting of three development wells and Karish North, the company has announced.

As a result of this four-well campaign, Energean has a further six drilling options available in its contract with Stena Drilling Ltd.

Energean plans to batch drill the top-hole sections of the wells, which will allow significant operational efficiencies and cost savings, the company noted.

The drilling campaign is being undertaken using the Stena DrillMAX drillship, a sixth-generation drillship capable of drilling in water depths of up to 10,000 feet.

Energean has 349 mmboe of 2P reserves and 48 mmboe of 2C resources across its portfolio.

In August, 2017, the company received Israeli Governmental approval for the FDP for its Karish Tanin gas development project, where it intends to use an FPSO and produce first gas in 2021.

Energean has already signed contracts for 4.6 bcma of gas sales into the Israeli domestic market.

Future gas sales agreements will focus on both the growing Israeli domestic market and key export markets in the region, the company noted.

In Greece, Energean is pursuing an ongoing investment and development program to increase production from its Prinos and Prinos North oil fields and to develop the Epsilon oil field in the Gulf of Kavala, northern Greece.