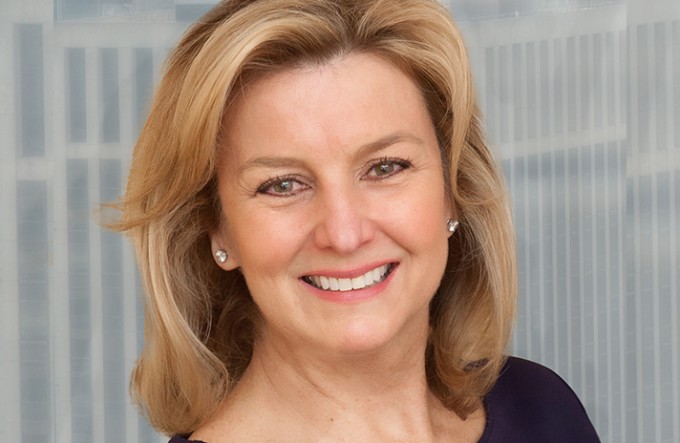 Karen Simon is newly retired from J.P. Morgan as a Vice Chairman in the Investment Bank with over 35 years of corporate finance experience with the firm.

From 2004 to 2016, Ms. Simon worked with private equity firms in J.P. Morgan’s Financial Sponsor Coverage group and was promoted to head the European group in 2007 and the North American group in 2013.

Ms. Simon spent 20 years of her career working in London and is a dual US/UK citizen. She currently sits on the boards of Aker ASA in Oslo, an industrial investment company, and the Texas Woman’s Foundation, a non-profit charity focused on the needs of underprivileged girls and women across Texas.

Ms. Simon graduated from the University of Colorado and has Masters degrees from Southern Methodist University and from the American Graduate School of International Management.

“It is a privilege for me to step up as Chairman at Energean, a company with a clear strategy, a strong and growing asset base and a focused, diverse and professional team. I look forward to working closely with colleagues to drive the business forward and create value for our shareholders as we execute our transition fuel strategy. On behalf of the Board I would like to thank Simon [Heale] for his significant contribution to Energean and the entire Energean team offers Simon all best wishes for the future.”

“Karen Simon has made a significant contribution to Energean since she became a Non-Executive Director in 2017 and I leave Energean in excellent hands, with listings in London and Tel Aviv, a significant development in Israel and a growing reserves and production base in the Mediterranean. With its gas-weighted strategy and portfolio, Energean is well-placed to address the many challenges and opportunities ahead. It has been an honor to serve on the Board and I wish Energean every success, going forward.”

Amy Lashinsky, the new independent Non-Executive Director, is a co-founder of Alaco, the international risk management company, and a member of its Board.

Ms Lashinsky trained as a securities analyst on Wall Street before joining Kroll in New York in 1985. She moved to London in 1988 to help establish Kroll’s first overseas office where she became Managing Director of its business intelligence unit.

In 1995 Ms. Lashinsky set up Asmara Limited, which was sold to NYSE-listed Armor Holdings in 1998, before founding Alaco in 2002.  Ms Lashinsky graduated from the University of Michigan.