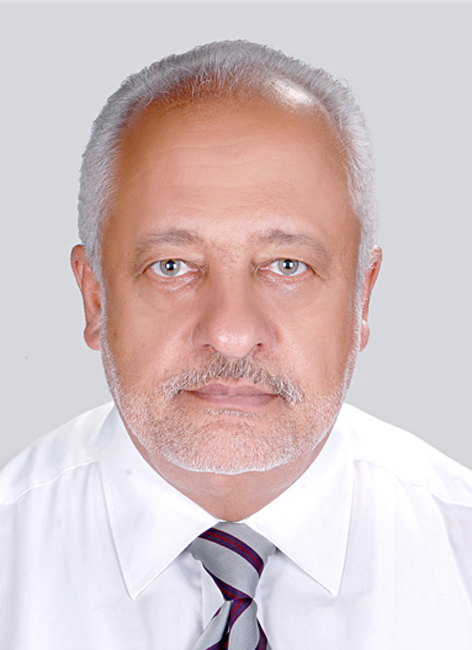 Tarakhan is a seasoned reservoir characterization specialist and an AAPG-certified Professional Petroleum Geologist who has spent more than 30 successful years in exploration and oilfield development as well as in oilfield Techno-Commercial studies and regional business development.

He has worked at companies such as BP, Repsol, Schlumberger, Halliburton, Madison PetroGas, Kuwait Energy, PGNiG and Rayton and in projects leading to over 58 commercial oil discoveries in the Middle East and Africa, including Kom Ombo, the area Energean is exploring in Egypt.

Moreover, Energean has commissioned AGS–Afro to conduct a 2D seismic survey in the West Kom Ombo concession area, as part of the company’s new 6-million-dollar investment program in Egypt. The survey is planned to start in December and 400 km of 2D seismic data will be acquired ahead of the drilling of two new wells, planned for the summer of 2016.

The West Kom Ombo block is located at the South Central Dessert in Upper Egypt and has a geological structure similar to the neighbouring Al Baraka oil field, where international oil companies have been producing hydrocarbons for several years.

The block is in the second exploration phase and covers an area of 20,948 km2. At the start of this second exploration period, Energean acquired a block-wide high resolution aeromagnetic survey, while in the first period, the company acquired 700 km of 2D seismic data, bringing the total coverage on the block to 1600 Km.

Energean Oil & Gas is the project’s operator and holds a 60% interest in the West Kom Ombo exploration and exploitation license.