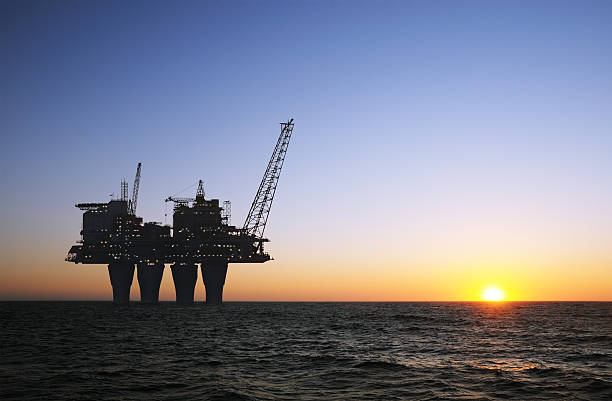 The CPR shows the combined net unrisked prospective recoverable resources (P50) for the two blocks, awarded to the company earlier this year, as 1.8 TCF natural gas and 144 mmbbls liquids (438 mmboe in total).

Energean is currently the sole operator, with 100% working interest, of offshore blocks 4218-30 and 4219-26. The blocks were officially awarded in March 2017, following the signing of a concession agreement between the company and the State of Montenegro. The two blocks cover a surface area of 338 km2 in shallow waters.

The CPR is part of the first three-year exploration phase, which entails a mandatory work programme including a 3D seismic survey covering the two blocks that is planned to be acquired in 2018, and geological and geophysical (G&G) studies. The total cost of this initial exploration phase is estimated at US$5m.

The CPR is an important step in scoping the potential of the offshore Montenegro area, which is currently underexplored, despite the fact that oil and gas discoveries were made during drilling by previous Operators in late 20th century, but not commercialised.

“The CPR further suggests that Montenegro sits in the ‘sweet spot’ of untapped potential in the eastern Adriatic. The area remains substantially underexplored, despite having what appears to be a working petroleum system with extensive sandstone and carbonate reservoir development. The western offshore Adriatic has been a prolific hydrocarbon-producing province for over 50 years for both oil and biogenic gas and we believe that the same hydrocarbon plays extend into offshore Montenegro.

“With exploration experience in western Greece, Energean has developed a detailed understanding of the area’s geology and is committed and uniquely positioned to maximise development possibilities and unlock the region’s hydrocarbon potential.”

It is the only oil and gas producer in Greece with a 35-year track record of operating offshore and onshore assets in environmentally sensitive areas and employs 480 oil and gas professionals.

The group has 37 million barrels (2P) in the Prinos License, offshore northeastern Greece and through its subsidiary Energean Israel, a company in which Energean and Kerogen Capital hold 50% each, resources of approximately 450 million barrels of oil equivalent (2C) in the Karish and Tanin Fields.

Energean Oil & Gas has recently received approval from the Israeli Government of the FDP for the Karish and Tanin fields, aiming to use an FPSO and produce first gas in 2020.

Energean Oil & Gas is also pursuing an ongoing investment and development programme to increase production from the Prinos and North Prinos Oil Fields and develop the Epsilon Oil Field, located in the Gulf of Kavala, northern Greece.

The company has secured a 25-year exploitation license for the Katakolo offshore block in western Greece with first oil expected in 2019/20, representing the first production of oil or gas in the west of the country.

Energean Oil & Gas also has significant exploration potential in the licenses held in western Greece, Montenegro and Egypt, which provide the basis for future organic growth.