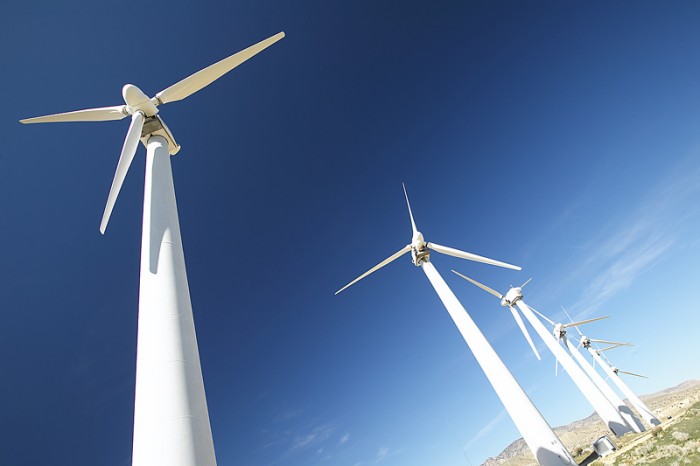 Set to be listed on the Athens stock exchange’s primary market, Renewable Energy Sources firm Elliniki Technodomiki Anemos SA, or Eltex Anemos, a subsidiary of Elaktor, is striving to capitalize on the investment opportunities created in the Greek wind energy market by legislative revisions, which have led to a renewed business environment for the sector coined the “New Deal” .

Investor interest in the firm’s prospective listing has exceeded expectations, prompting the Greek firm to extend the duration of a road show in London and Frankfurt to four days from two that were originally being planned.

The firm’s initial public offering for its entry into the bourse’s primary market began yesterday with a price range from 1.70 to 1.97 euro per share.

The capital to be raised by the listing, which could reach 40 million euro, will be used to complete construction work on four new wind energy parks being developed by the firm. Once they begin operating, production capacity at Elliniki Technodomiki Anemos is expected to increase to 265 MW by the end of 2015, from 164 MW at present. The total investment of these four new wind energy parks, three of which are located in the Peloponnese and one in Evros, northeastern Greece, is budgeted at 107.6 million euro.