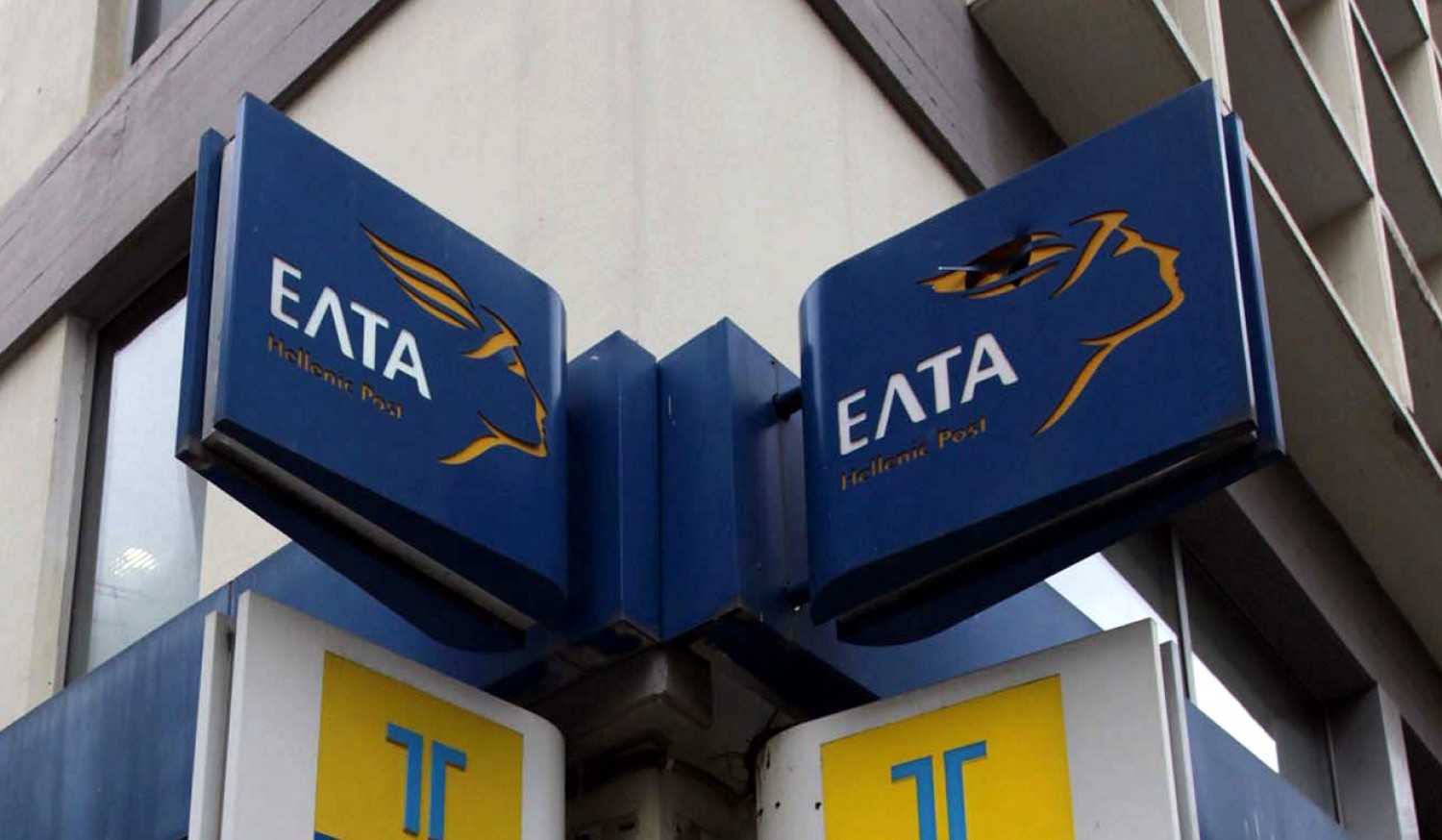 ELTA (Hellenic Post), now also operating as an electricity supplier, is preparing to launch a campaign to focus on maximizing its market share in the retail electricity market’s low-voltage category, which caters to business and household consumers.

The company made an aggressive entry into the electricity market’s mid-voltage category, now seen as a sector offering little growth potential.

ELTA’s aggressive pricing policy, which led to a tenfold increase of its retail electricity market share in less than a year, raised suspicions of collusion with fellow utility PPC, the main power utility, and also led to appeals by rival firms.

ELTA’s market share registered at close to one percent last August, up from 0.09 percent in September, 2017, official data showed.

As part of its upcoming low-voltage category effort, ELTA is planning to stage seminars for staff members around the country on new energy products and services to be promoted. Staff training is already underway in Thessaloniki.

Major customers such as Metro Cash & Carry, Creta Farm, the Galaxia supermarket chain, Elite, Thrace Mills, as well as the Church of Greece, have all signed up with ELTA, the firm recently announced.