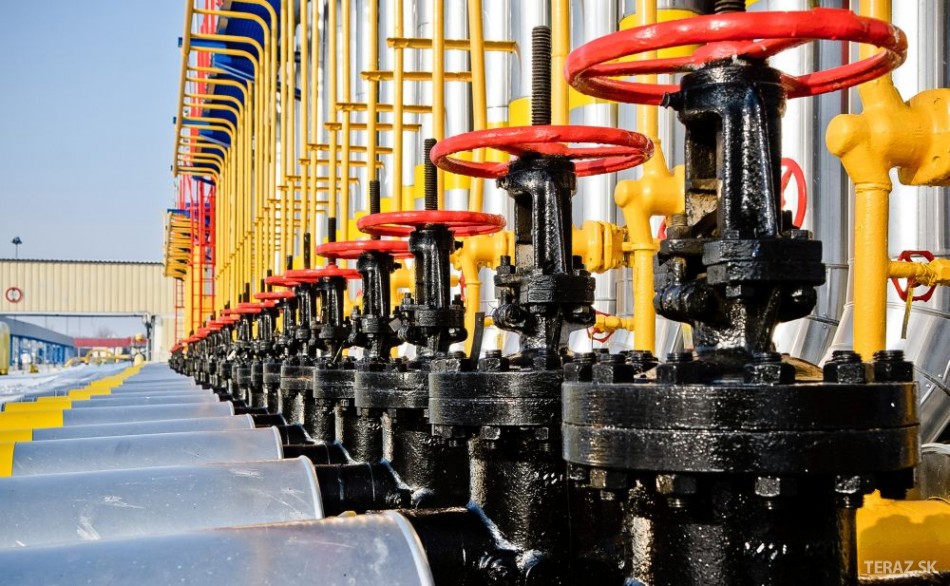 Hellenic Petroleum (ELPE) and Italy’s Edison, co-owners of energy company Elpedison through a successful 50-50 joint venture, have yet to decide whether they will submit a joint bid for DEPA Trade, a new entity formed by gas utility DEPA as part of its privatization.

The two partners, who now fully own Elpedison following last June’s departure by Ellaktor (22.73%) and Elvalhalcor (1.48%), are keen to place greater emphasis on energy production and retail supply growth at their venture, both in electricity and natural gas.

Investors will be offered the Greek State’s 65 percent stake in DEPA Trade. ELPE controls the other 35 percent.

Elpedison officials have held preliminary talks on the DEPA Trade sale but decided to delay a decision for later on, energypress sources informed. Privatization fund TAIPED has not yet launched the DEPA Trade sale. Bidders are expected to face a March deadline.

The Elpedison partners are believed to have tabled contrasting approaches in their effort to make a joint bid for ELPE Trade, according to some sources. However, both sides have hinted that a solution can be found. An announcement on final decisions will not take long, company officials told energypress.

Both sides have rejected rumors of a breakdown in talks and preparations for separate bids.

If they unite and submit the winning joint bid for DEPA Trade, the ELPE and Edison officials will need to forge a unification plan bringing together DEPA Trade and Elpedison.