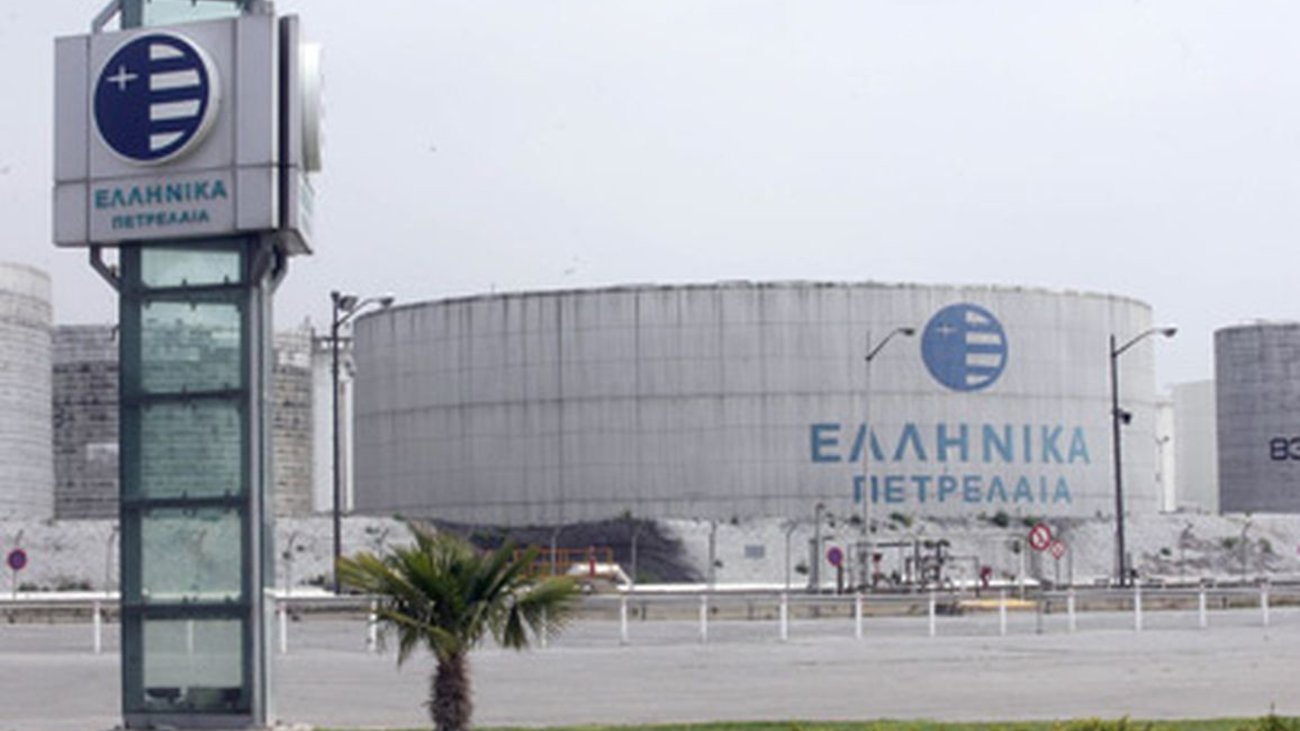 The sixth edition of a European refineries forum, highlighting the sector’s problems and seeking ways to improve communication between refining companies and European institutions, was held in Brussels on Tuesday.

The continent’s refining industry provides the European economy with annual tax revenues worth 23 billion euros, investments made every year amount to five billion euros, while the sector, a highly innovative one, employs some 140,000 persons.

Facing problems in recent years, primarily as a result of the wider economic slowdown and competition from non-EU refineries operating with lower costs, the European refining industry has suffered 22 unit closures in recent years.

Though a relatively unknown fact, Hellenic Petroleum’s (ELPE) refinery in Thessaloniki almost became the twenty-third victim, but the threat was avoided as a result of a series of investments made. The Thessaloniki unit’s production capacity was boosted by 50 percent, its versatility was improved, while emissions were also reduced. The upgrade helped integrate the plant with ELPE’s two other refineries in Aspropyrgos and Elefsina, both west of Athens.

An event marking the Thessaloniki refinery’s 50th anniversary of operations was held alongside the Brussels forum, following an initiave taken by Euro MP Thodoris Zagorakis.

ELPE’s Thessaloniki refinery directly employs 550 persons as well as a further 4,000, indirectly. Investments worth 2.3 billion euros have been carried out at the plant, including 400 million over the past five years.