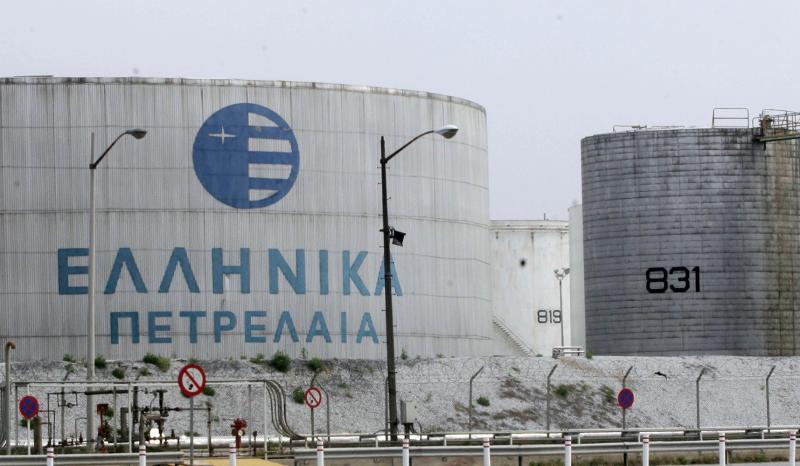 Despite having to confront adverse conditions and unfavorable developments, ELPE (Hellenic Petroleum) has posted a net profit of 49 million euros for the second quarter of 2015, following a loss of 50 million euros incurred during the equivalent period a year earlier.

ELPE primarily attributed the result to stronger international refining margins, the rise of the US dollar against the euro currency, as well as more efficient entrepreneurial activities.

During the second quarter of 2015, ELPE needed to deal with refinery accidents and damages at facilities in Aspropyrgos and Elefsina, as well as the Greek banking crisis and resulting imposition of capital controls.

The company focused its efforts on relaunching its Aspropyrgos refinery, which returned to full production in late June, and finding solutions amid the banking crisis, it noted, which allowed ELPE to continue covering local market demand and maintain export activity. Company sales abroad represent nearly 60 percent of turnover, which helped limit ELPE’s exposure to the Greek crisis.

International conditions were favourable for ELPE during the second quarter, a period during which demand for petroleum products, especially auto fuel, remained high. The maintenance of low crude oil prices and ongoing recovery of developed markets were the basic factors behind the increase in global demand, the company noted.

The company’s favorable second-quarter results were primarily influenced by its refining activity, which generated a net profit of 38 million euros. The EBITDA figure reached 144 million euros.