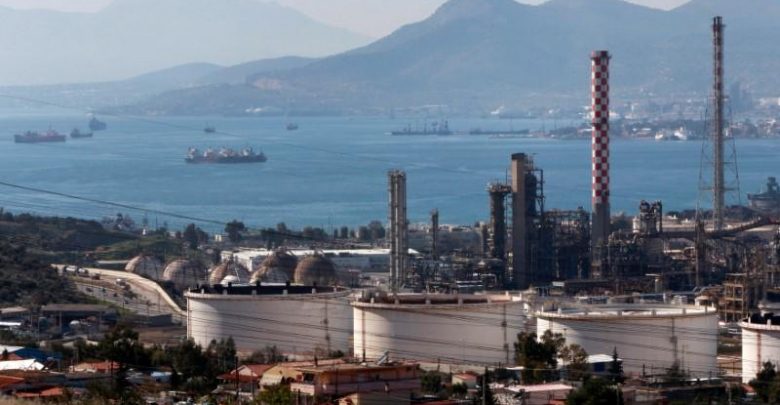 Now that Switzerland’s Glencore and Dutch enterprise Vitol have officially qualified for the second round of an international tender offering a 50.1 percent stake of ELPE (Hellenic Petroleum), as was announced yesterday by TAIPED, the state privatization fund, interest in the privatization will turn to possible partnerships that may be established by the two qualifiers with other energy firms.

Pundits have already noted that partnerships by the two leading international traders with other major players could emerge by autumn, when the tender’s participating schemes will be expected to submit binding second-round offers.

Such a development would increase the chances of intensified bidding by the potential buyers and lead to higher prices, as was the case in the recent 66 percent sale of the DESFA gas grid operator, which required the Snam-Enagás-Fluxys team to make a 535 million-euro offer to secure a winning bid. Rival bidder Regasificadora del Noroeste (Reganosa Asset Investments) teamed up with Transgaz and the EBRD, the European Bank for Reconstruction and Development, to ignite the price lift.

The money involved in the ELPE sale is expected to be at least double this amount. According to yesterday’s bourse prices, ELPE is currently worth 2.1 billion euros, meaning a 50.1 percent stake could be estimated at 1.1 billion euros, not including the value of managerial rights attached to the majority stake.

Local price expectations for the ELPE sale are high but it remains to be seen if the two major traders will respond accordingly.

Glencore, one of the two ELPE sale qualifiers, is currently being investigated by the US Department of Justice over money laundering allegations as well as corrupt practices in Nigeria, the Democratic Republic of the Congo and Venezuela.

Local legal authorities have apparently assured TAIPED that the ongoing Glencore investigation in the US will not influence the firm’s role in the ELPE privatization. Even so, rival bidder Vitol could attempt to take advantage of the situation for a stronger position in the ELPE sale.

Glencore and Vitol were two of five first-round applicants in the ELPE privatization. A consortium comprising Carbon Asset Management DWC-LLC and Qatar’s Alshaheen Group, one of the three disqualified participants, has requested a re-examination of its dossier but TAIPED is not expected to change its decision. The consortium may resort to legal action at a national and European level, sources have noted.