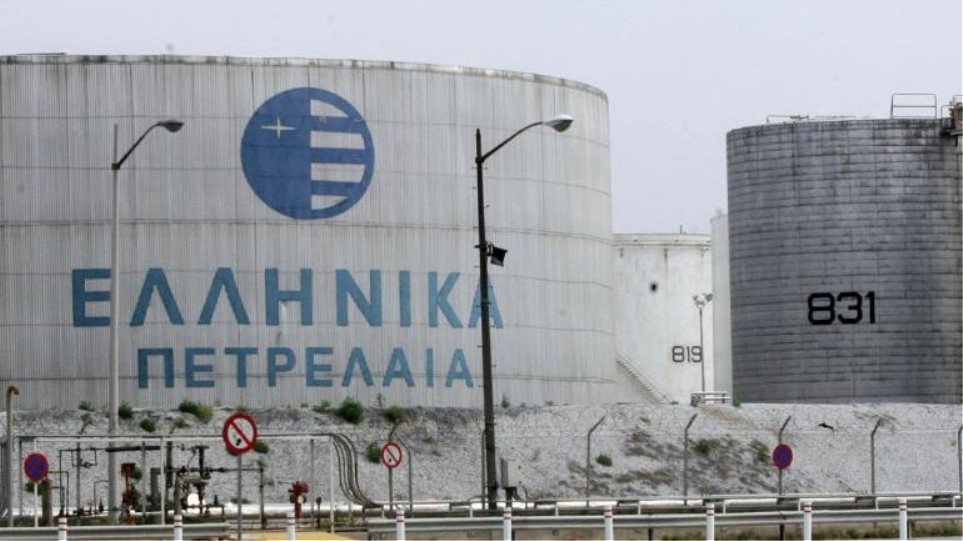 An appeal made by a consortium comprising Carbon Asset Management DWC-LLC and Qatar’s Alshaheen Group, requesting a re-examination of its unsuccessful dossier submitted to the first round of an ELPE (Hellenic Petroleum) privatization offering a 50.1 percent stake, is believed to have been rejected by TAIPED, the state privatization fund.

The consortium, one of three not shortlisted for the second round of the ELPE privatization, forwarded a letter to TAIPED last week demanding an explanation, by this week, for its first-round disqualification.

Though the privatization fund has taken the consortium’s appeal into consideration, it does not intend to revise the shortlist, sources have informed.

In the letter, the two-member consortium argues that it should have been informed of any missing details in its dossier and given an opportunity to submit these before being disqualified.

Just two of five first-round applicants, Switzerland’s Glencore and Dutch enterprise Vitol, are believed to have met all of TAIPED’s criteria for qualification into the second round.

It remains unknown if the Carbon Asset Management-Alshaheen consortium will pursue legal action, at a domestic or European level, once it is officially informed of TAIPED’s refusal to offer the investment team a second chance.

According to sources, the two-member consortium was engaged in advanced talks with Socar for the Azerbaijani firm’s addition to the scheme if it made the second round.

In a short announcement made on July 3, TAIPED stated that three of the five applicants schemes, Carbon Asset Management-Alshaheen, Iraq’s Alrai Group Holdings Limited, and the Gupta Family Group Alliance, were disqualified for failing to meet all the criteria.