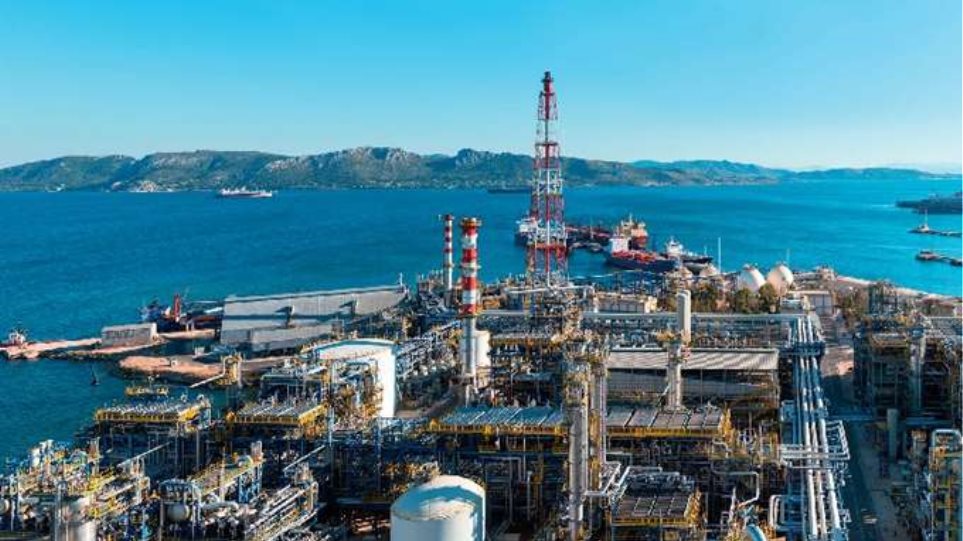 Hellenic Petroleum ELPE has organized a series of meetings with institutional investors over the next few days to pitch an imminent five-year bond issue aiming to attract a capital amount of between 300 and 400 million euros at an interest rate, according to some sources, of just under 3 percent.

The ELPE bond issue could take place this week, sources have informed.

The listed petroleum group has asked participating banks to organize a series of presentations, the first in London today. Zurich and Paris follow tomorrow, while an Athens session is planned for Thursday.

ELPE officials are optimistic on the prospects of the bond issue, whose objectives include premature settlement of a bond with a 4.875 percent interest rate, expiring October 2021. This bond is worth 449.53 million euros.

The new ELPE bond issue comes amid a favorable time for the Greek economy and following a successful bond issue by Hellenic Telecommunications OTE.

A privatization plan to offer part of the Greek State’s 35.48 percent stake of ELPE has yet to be finalized, according to energy minister Costis Hatzidakis. Sources insist the privatization will take place through the Athens bourse.