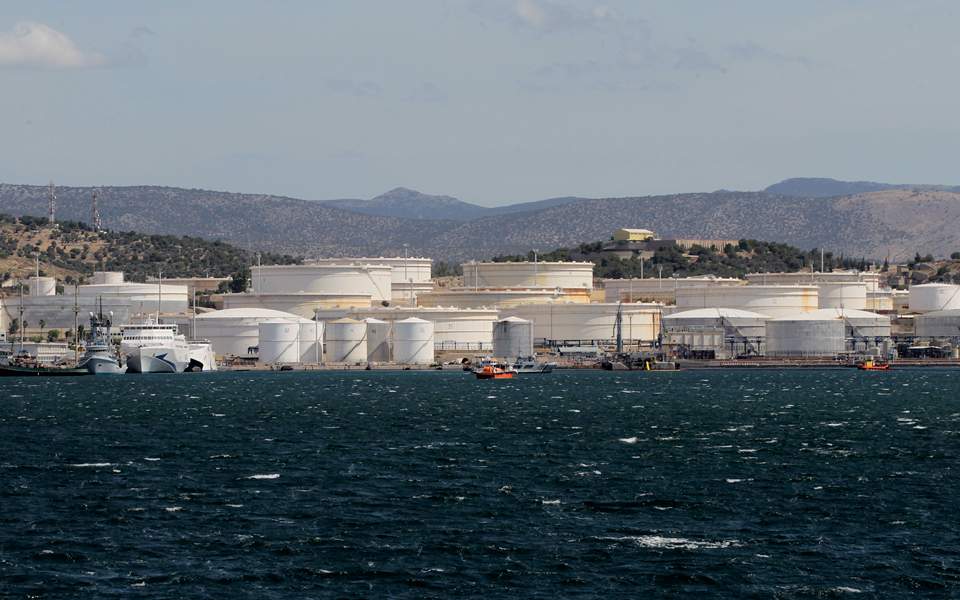 The main driver for improved 3Q18 operating profitability was strong refining performance which, through increased mechanical availability, normalized operations and optimal crude selection, delivered the highest ever overperformance vs benchmark refining margins of $7.3/bbl. Equally, the significant increase in production vs 3Q17 (4m MT, +19%), led total sales higher by 8% and exports by 27%. Operating performance outweighed the significant decline in benchmark refining margins by 20%, as well as the cost of increased CO2 emissions rights provisions. Regarding feedstock supply, following the re-imposition of US sanctions, the Group substituted Iranian crude with alternative crude oil types, a switch that did not affect performance adversely.

The Group’s financial position strengthened further, with finance cost 13% lower in 9M18 and 11% in 3Q18, following the successful completion of the 2018 refinancing program.

Based on 9M18 reported results, the Board of Directors approved the distribution of €0.25/share as interim dividend for 2018.

US sanctions on Iran, combined with increased production in North America, led 3Q18 crude oil prices averaging $76/bbl, flat vs 2Q18, but significantly higher compared to 3Q17 (+46%). Prices were volatile, recording their highest level since 2014, at the end of 3Q18.

Macro and political developments in the euro zone and the US resulted in a further strengthening of USD against the euro q-o-q, averaging $1.16, flat vs 3Q17 ($1.17).

Total domestic fuels demand was 1.6 m tones, – 1% vs 3Q17. The marine and aviation market recorded an increase of 3%, with a significant improvement in aviation fuels market (+ 10%), due to tourism.

With regards to DESFA sale, the spin-off of DESFA from DEPA through an in kind share capital reduction of DEPA, in exchange for DESFA shares to owners TAIPED, the state privatizatiion fund, and ELPE is in process, while the certification of DESFA from energy regulatory authorities is pending. The transaction is expected to be completed in the next quarter. The proceeds of the sale, net of applicable taxes, will be applied mostly towards repaying existing debt, while an extraordinary dividend may also be considered.

In the context of DEPA Group’s reorganization of distribution and marketing activities, the acquisition of remaining 49% of EPA and EDA Attikis from Attiki Gas (subsidiary of Shell Gas BV) is expecting approvals from competition authorities.

Key highlights and contribution for each of the main business units in 3Q18 were:

­       Higher sales volumes of polypropylene (+5%) and increased contribution of the Aspropyrgos refinery propylene unit led to increased profitability, with Adjusted EBITDA at €25 m (+5%).