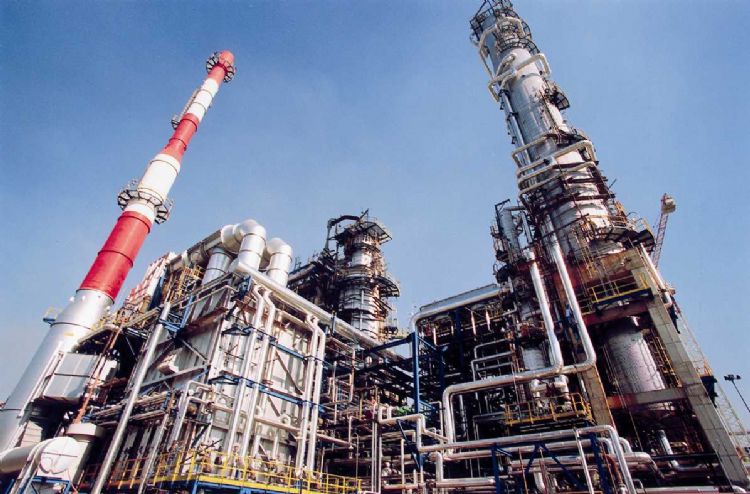 ELPE, or Hellenic Petroleum, has posted improved results for all the corporation’s main activities in the second quarter of 2014.

Prevailing conditions for refineries, on an international scale, especially within Europe, remained challenging as a result of low refining margins and the euro’s depreciated value against the US dollar, which had a negative impact of about 18 million euro on the company’s second-quarter results, ELPE noted in an announcement accompanying its financial results.

Despite the adverse conditions, the corporation posted improved figures in all its main domains. The corporation’s refinery in Elefsina, west of Athens, that had been shut down for improvement work last March and April, contributed significantly to ELPE’s improved financial figures.

Initiatives taken to boost the corporation’s level of competitiveness, as well as cost-cutting measures, had a favorable impact on ELPE’s results, the benefits reaching 23 million euro in the second quarter of 2014, which takes the total figure since 2008 to over 310 million euro, the firm stated.

The firm’s reduction of G&A (General and Administrative Expenses), 16% lower in the first half of 2014 compared to the equivalent period last year, contributed significantly to its improved overall performance, ELPE announced. The corporation’s objective is to reach a savings figure of over 80 million euro in 2014, it noted.

The firm’s net debt figure amounted to 1.6 billion euro, which is lower than last year, while its leverage ratio stood at 43%, from 44% in the second quarter last year.

Over the past six-month period, ELPE successfully completed a significant part of the group’s refinancing effort, after issuing two bonds totaling approximately 620 million euro and renegotiating existing loan agreements for improved terms, the corporation noted in its statement.