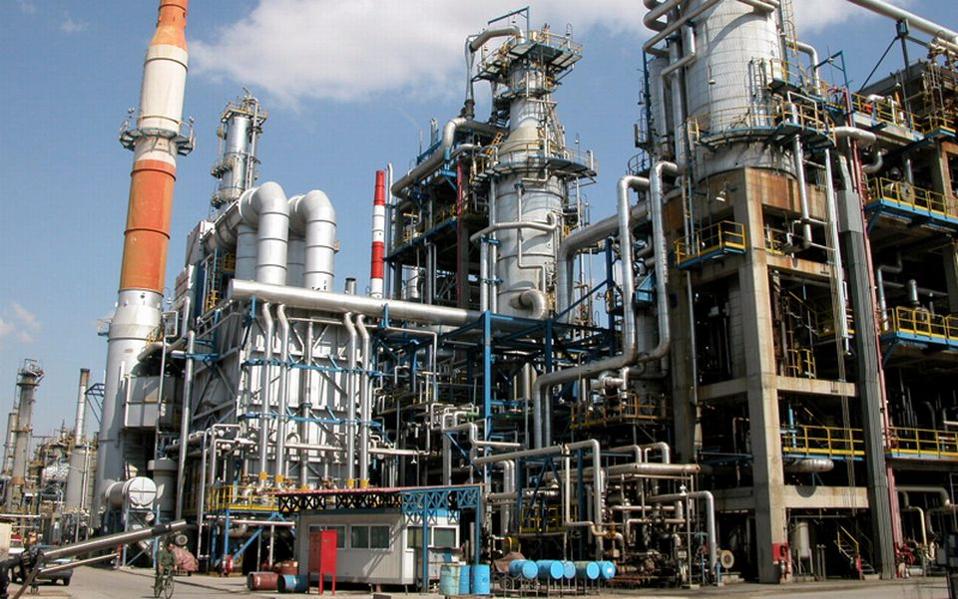 ELPE (Hellenic Petroleum) intends to return to the international capital markets next month, ahead of the US elections on November 8, in search of an amount at a satisfactory borrowing rate to refinance a 500 million-euro bond that matures in May, 2017.

The export-oriented company believes its standing in the international market is adequately stable to warrant not having to wait for Greece’s risk factor to lessen, a more lenient program from the European Central Bank (ECB), or a Greek debt relief deal, before it heads to the markets.

ELPE officals, following contact with various members of the international investment community, believe that current conditions are not prohibitive for testing the willingness of foreign funds. Concerns over the Greek economy’s fluctuating fortunes appear to have waned.

As for ELPE, analysts believe the corporate group’s exposure to the Greek economy is limited and confines the enterprise’s dependence on the country’s overall economic performance. ELPE nowadays exports 60 percent of the petroleum products it refines.

ELPE’s EBITDA performance this year is expected to exceed 650 million euros, despite the significant reduction in international refining margins, by at least two dollars. Also, the Greek refinery is benefiting from direct crude supply deals established wih Russia and Iran, without the involvement of traders. At present, ELPE purchases approximately half of its crude directly from suppliers and the other half from traders.