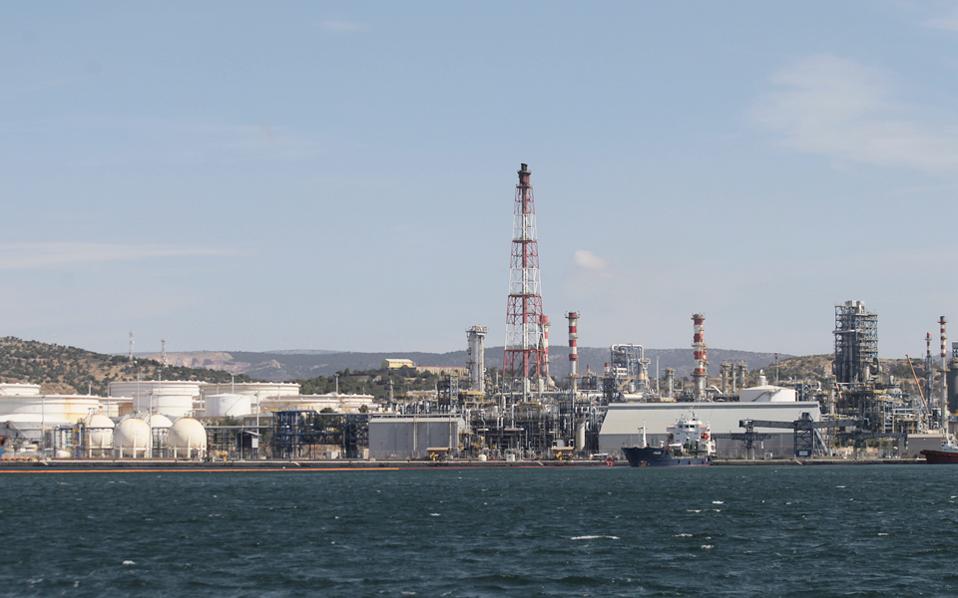 Though much will depend on the position to be adopted by ELPE’s prospective strategic investor – a privatization procedure offering 50.5 percent of the petroleum firm is in progress – ELPE’s administration has made clear it is interested in the gas firm’s trade interests but not the distribution networks.

DEPA is planning to establish two subsidiaries representing the firm’s trading and distribution network interests for its privatization model.

It appears ELPE will seek to sell its 35 percent DEPA stake in the prospective subsidiary to represent the gas firm’s distribution network. If entitled to a majority stake of DEPA’s trade subsidiary, then ELPE will seek to buy the Greek State’s stake. If deemed a more appropriate move, ELPE could sell its 35 percent stake of DEPA’s trade subsidiary and pursue its gas trade interests through a new enterprise.

For some time now, ELPE officials have supported it is pointless to maintain minority stakes in ventures, without managerial rights, a position reiterated by board officials yesterday. The officials informed that ELPE will sell its stake in DEPA’s distribution network subsidiary if the price is right.

Evidently, DEPA’s future lies in the hands of the prospective ELPE buyer. This investor’s level of interest in the natural gas market will shape the DEPA privatization’s proceedings.

Scenarios aside, the specifics of DEPA’s sale package still remain unknown. It is believed the government will split the gas firm into the trade and distribution network subsidiaries and offer investors a majority stake in the former and a minority stake in the latter.