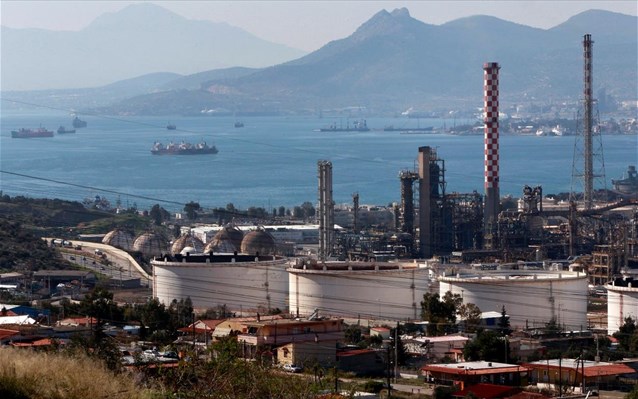 A first-round deadline for an international tender offering a 50.1 percent stake of ELPE (Hellenic Petroleum) expires tomorrow following an extension of a previous May 18 deadline.

Several major international funds and powerful energy corporations are believed to have already expressed considerable preliminary interest but it remains to be seen if they will follow through with action.

Pundits are cautiously optimistic over tomorrow’s turnout as they recognize the limits created by the 1.2 to 1.3 billion euros that will need to be spent for the Greek refinery’s 50.1 percent stake. ELPE’s total equity value was worth 2.2 billion euros based on the company share’s closing price last Friday.

ELPE may stand as a local giant but represents no more than a small to medium-sized regional power from a global refining industry perspective, which should impact the sale price.

Given the wider market conditions, the Greek refinery will need to be incorporated into a bigger international group to seize investment opportunities offered in the southeast Mediterranean.

Expressions of interest by five or six big international firms, either alone or as consortium members, would represent a major success, one pundit informed.

The tender’s original first round deadline was extended by 12 days to maximize the likelihood of a solid turnout by investors tomorrow, which, in turn, could generate higher bids during the sale procedure’s ensuing stages.

Officials at ELPE and TAIPED, the state privatization fund, are fully aware of this prospect, as was recently highlighted by the DESFA (natural gas grid operator) sale.